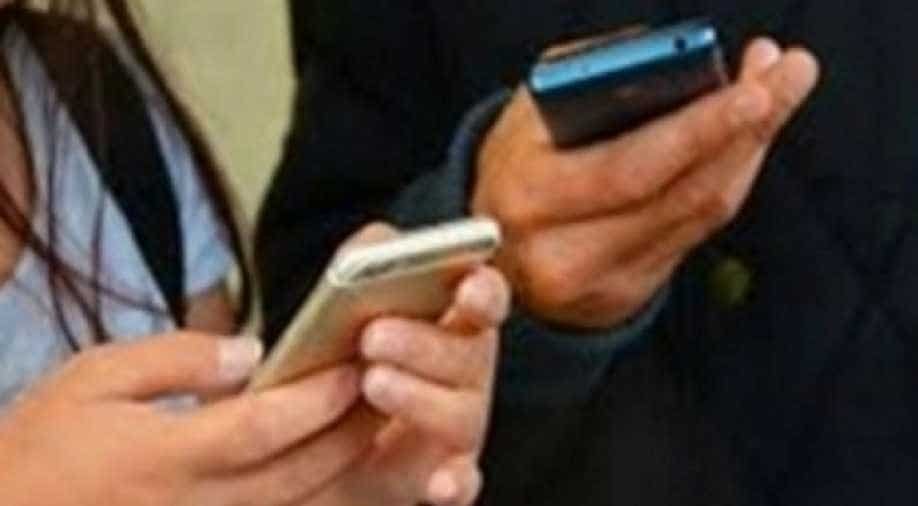 The panel will comprise secretaries from ministries of finance, telecommunication and law among others. It is expected to meet shortly and submit recommendations in a time-bound manner.

The government is constituting a high-level panel under the Cabinet Secretary to suggest measures for mitigating financial stress in the telecom sector, sources said on Tuesday.

The Committee of Secretaries (CoS) will look into the demand of telecom service providers for deferment of spectrum auction payment due from them for coming financial years 2020-21 and 2021-22.

It will also examine the issues of universal services obligation fund charge and reduction of spectrum usage charges, the sources said.

The panel will comprise secretaries from ministries of finance, telecommunication and law among others. It is expected to meet shortly and submit recommendations in a time-bound manner.

The move comes less than a week after the Supreme Court sided with the government's definition of adjusted gross revenue (AGR) that all revenue from telecom companies will be used for calculating the AGR. The court rejected the argument of telecom operators that the AGR only included license and spectrum fees.

The Cellular Operators Association of India (COAI) has said the apex court's decision will negatively impact incumbent operators by over Rs 92,000 crore.

The sector is already reeling under a daunting debt of Rs four lakh crore and is in dire financial straits as operators are making negative returns on their investments, said Mathews.

Loss-making Vodafone Idea and Bharti Airtel both may need to pay up dues of Rs 70,000 crore after the Supreme Court's order at a time when they need to invest in network rollout, technology upgrades and expansion plans ahead of the 5G rollout.