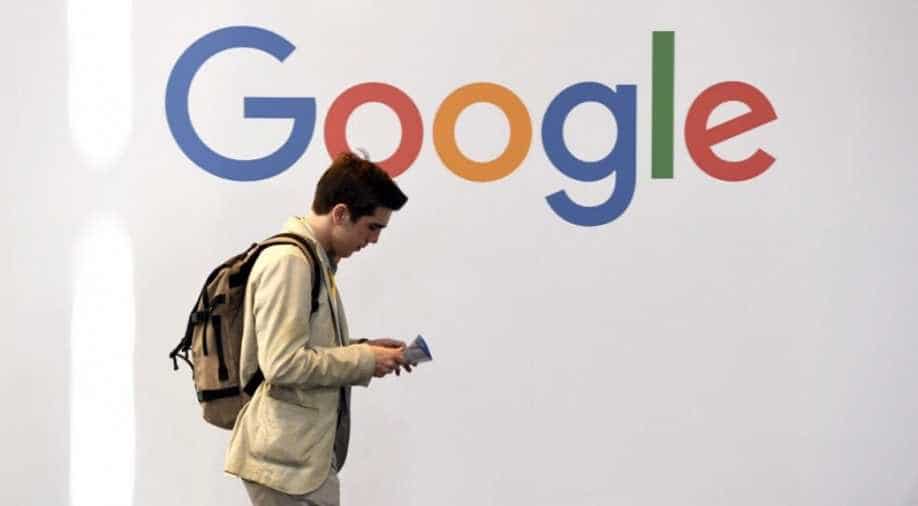 The pledge comes on top of some $22 billion invested by the US tech giant unit over the past two years.

Google said Wednesday it would invest more than $10 billion in US offices and data centres in 2020, including its new campus planned for New York City and projects in 10 other states.

The pledge comes on top of some $22 billion invested by the US tech giant unit over the past two years.

"These investments will create thousands of jobs -- including roles within Google, construction jobs in data centres and renewable energy facilities, and opportunities in local businesses in surrounding towns and communities," said a blog post by Sundar Pichai, chief executive of Google parent Alphabet.

One of the big projects will be the opening of the Hudson Square campus in New York City, where Google has the capacity to double its workforce by 2028.

Google's investments are spread over all US regions and will include expanded offices in Pittsburgh, Pennsylvania and Cambridge, Massachusetts.

The plans also call for an expanded Google Cloud campus in Seattle, Washington and new locations around San Francisco and Los Angeles.

The money includes a previously announced $1 billion committed to easing the housing crunch in the Bay Area near Google's Silicon Valley headquarters.

Google cited a study by the Progressive Policy Institute which indicated its parent Alphabet was the largest investor in the United States last year.