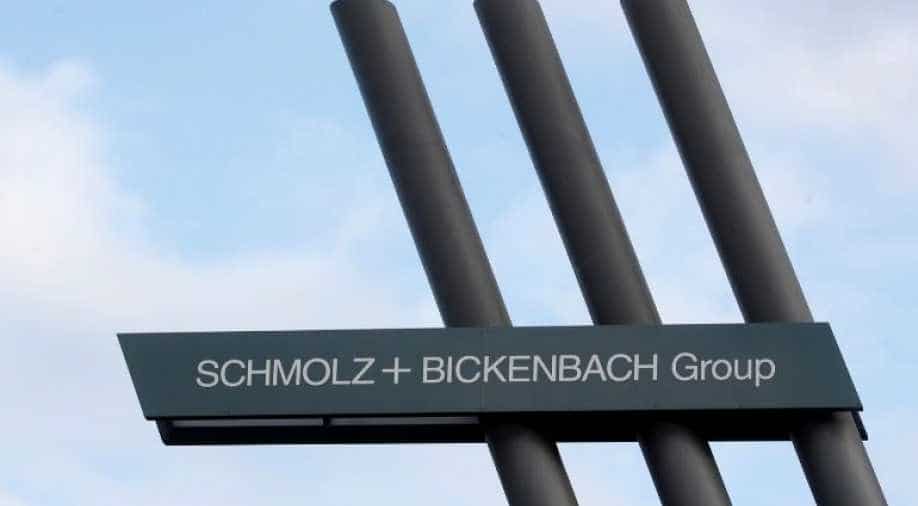 Schmolz+Bickenbach's shares surged nearly 13 per cent in early trading after the decision was announced, which was welcomed by BigPoint Holding and Martin Haefner, as well as the company

Swiss market supervisor FINMA on Monday allowed Schmolz+Bickenbach's big shareholders to increase their stakes without having to make a takeover offer for the entire business, boosting the steelmaker's fight for survival.

FINMA said Martin Haefner's BigPoint Capital can increase its 17.5 per cent stake to 37  per cent as a condition of taking part in a capital increase of at least 325 million Swiss francs ($325.91 million) without the mandatory offer requirement kicking in.

The exemption runs until the end of 2024. If Haefner still owns more than 33.3 per cent of the company then, it must make an offer for the entire company. Shareholders last week agreed terms of a rescue plan helping conclude a power struggle over control of the money-losing Swiss steelmaker.

Schmolz+Bickenbach's shares surged nearly 13 per cent in early trading after the decision was announced, which was welcomed by BigPoint Holding and Martin Haefner, as well as the company.

"This decision by FINMA clears the way to complete the capital increase and thus to execute the planned restructuring of the company with the participation of BigPoint Holding AG and Martin Haefner," the investor said in a statement.

"We welcome this decision by FINMA which paves the way for the capital increase which will secure the future of the company," said Schmolz+Bickenbach spokesman Ulrich Steiner.