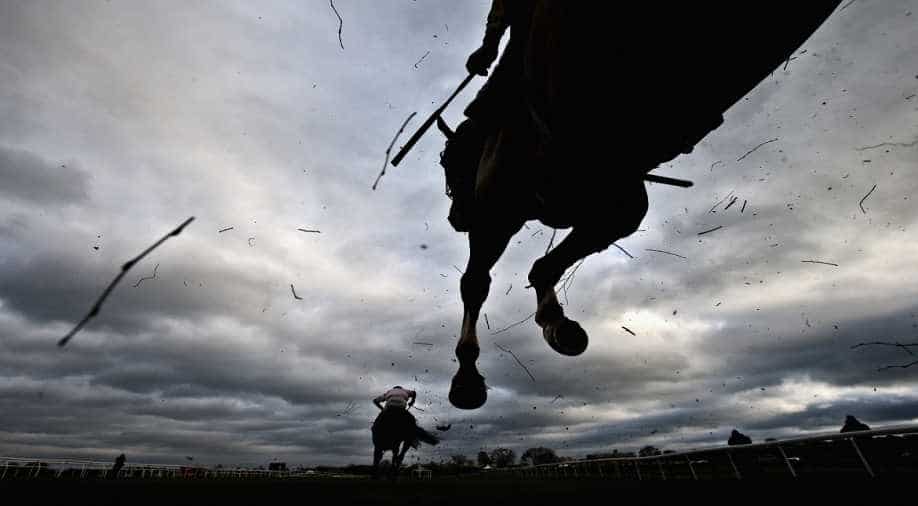 Meanwhile, Thailand today announced a six-hour nationwide curfew to be held on Friday

Coronavirus has shaken the entire world, but in Thailand's case, another outbreak is causing massive loss of animal lives.

Thailand has reported the deaths of more than 100 horses from African Horse Sickness (AHS) as it battles for the first time to an illness that only infects animals.

"This disease has just occurred in Thailand. We've never had it in the past," director-general of the Department of Livestock Development, Sorawit Thanito, said on Thursday.

The government has quarantined infected horses to contain the spread, Sorwait said.

The latest government figures say that at least 131 horses have died across four provinces.

"We have to investigate how this virus got to Thailand," he said, adding that the government noticed the presence of the disease in the country in late March.

The director-general, however, said that no case of this disease affecting human has been reported and the outbreak has no connection with the novel coronavirus.

Horses suffering from this illness can show symptoms such as difficulty breathing, bleeding in the eyes and fevers of over 39 degrees Celsius.

AHS is endemic in the central tropical regions of Africa, from where it spreads regularly to Southern Africa and occasionally to North Africa, as per OIE.

Earlier Myanmar and Kyrgyzstan's statuses as "AHS free country" was suspended in 2018.

Meanwhile, Thailand today announced a six-hour nationwide curfew to be held on Friday in an attempt to control the spread of cOVID-19 as the number of infected cases soared past 1,800 and death toll standing at 15 as per latest figures.