Why coronavirus is leading to mass purchase of toilet papers 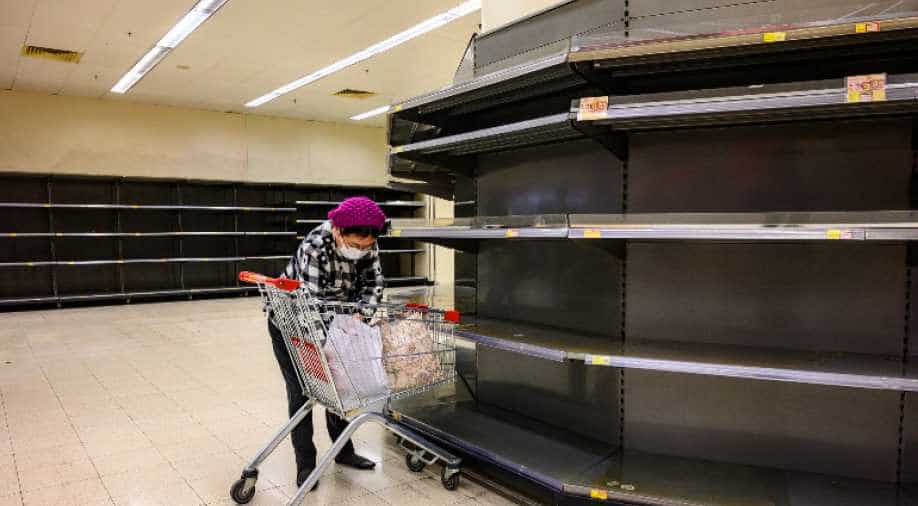 Despite the government calls of not stockpiling, why toilet paper became a hot pursuit

The coronavirus outbreak has resulted in panic buying of essential items in a lot of parts, from adversely-hit South Korea to Australia. And one of the most-commonly stockpiled items is toilet papers.

In mid-February, coronavirus led to such a worrying situation in Hong Kong that an armed-gang stole 600 rolls of toilet paper one day. Last week, a video recorded from an Australian supermarket went viral, where customers were seen fighting for toilet papers. So, despite the government calls of not stockpiling, why toilet paper became a hot pursuit.

Toilet paper has become an “icon” of mass panic, says Dimitrios Tsivrikos, lecturer in consumer and business psychology at University College London, reported CNBC. He said that in times of uncertainty, people become "irrational" and "neurotic".

“When you enter a supermarket, you’re looking for value and high volumes,” he said stressing that people are attracted to the large packaging that toilet paper comes in when they are seeking a sense of control. He also said that multiple voices from the authorities are also adding to the confusion which is leading to mass buying.

However, Peter Noel Murray, a New York-based member of the American Psychological Association and the Society for Consumer Psychology, said that “there’s an over-representation of fear and people’s minds need to respond to those kinds of feelings”.

"The need for self-affirmation is triggered, and that drives us to do unreasonable things like buying a year’s worth of toilet paper. It overwhelms the knowledge that we don’t need to be doing that,” Murray added.

Steven Taylor, a clinical psychologist and author of "The Psychology of Pandemics," told CNN that when an outbreak about which less is known and conflicting messages get circulated, people resort to panic buying.

"When people are told something dangerous is coming, but all you need to do is wash your hands, the action doesn't seem proportionate to the threat," Taylor said. "Special danger needs special precautions."

In the COVID-19 outbreak's images that went viral, empty shelves and shopping carts overloaded with items were witnessed.

"People, being social creatures, we look to each other for cues for what is safe and what is dangerous," Taylor said. "And when you see someone in the store, panic buying, that can cause a fear contagion effect."

He added that all these pictures make people think that they should purchase toilet papers otherwise they will be run out of it.

Frank Farley, a professor at Temple University and former president of the American Psychological Association, said that the outbreak is leading to a "survivalist psychology", where people have to live at homes and know that they have "stock up" the essentials and toilet paper is one such thing.

"After all, if we run out of [toilet paper], what do we replace it with?" Farley said.