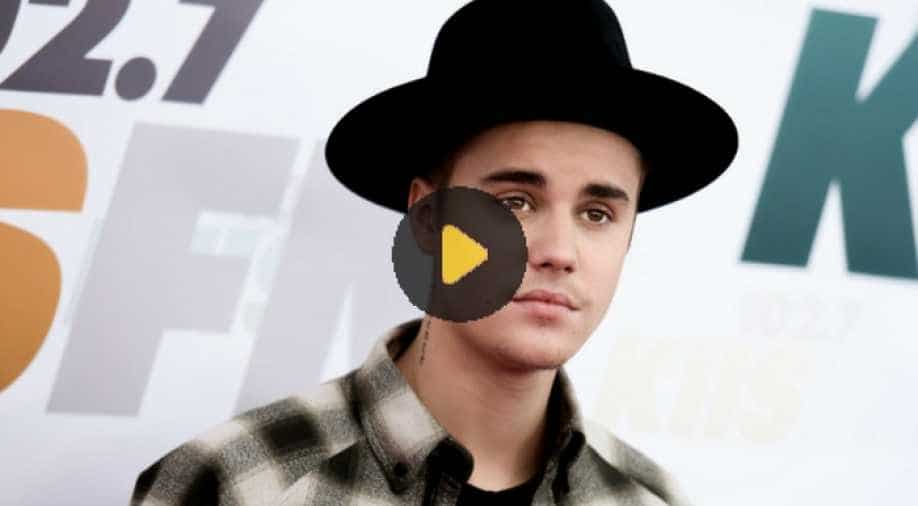 Justin will perform live at DY Patil Stadium, Mumbai, on May 10. Photograph:( Getty )

Canadian mega-star Justin Bieber came alone to a Toronto bar, where he ordered a beer and watched some basketball, the CBC reports.

The host of the Fifth Pubhouse bar, Dale McDermott, said it took him a little while before he recognised the super celeb, CBC reports. "It was surreal."

"We're a sports bar, and the Raptors game was on. He came in to watch the game," he said.

The two began a conversation. Bieber reportedly asking McDermott about his hometown Dublin, Ireland. McDermott told the CBC, "He was very friendly and kind". Bieber even mimicked his Irish accent.

When The Biebs noticed a grand piano, he asked to play a few songs and was, of course, granted permission.

He played Let It Be, his own song Sorry, and some of Beethoven's Fur Elise.

McDermott reflected on his experience meeting Bieber on the social media platform, Twitter.

Last night while I was working in my bar Justin Bieber came in on his own to get a few beers. We talked about Ireland and his visit. pic.twitter.com/xcWY2bIDeF

He was a very genuine guy and was intrigued at my move to Toronto. He wished me all the best and even mimicked my accent! Nice experience.

Bieber has had some high-profile meltdowns in the past, but on this night, the pub owner told CBC that Bieber was gracious to customers and staff.