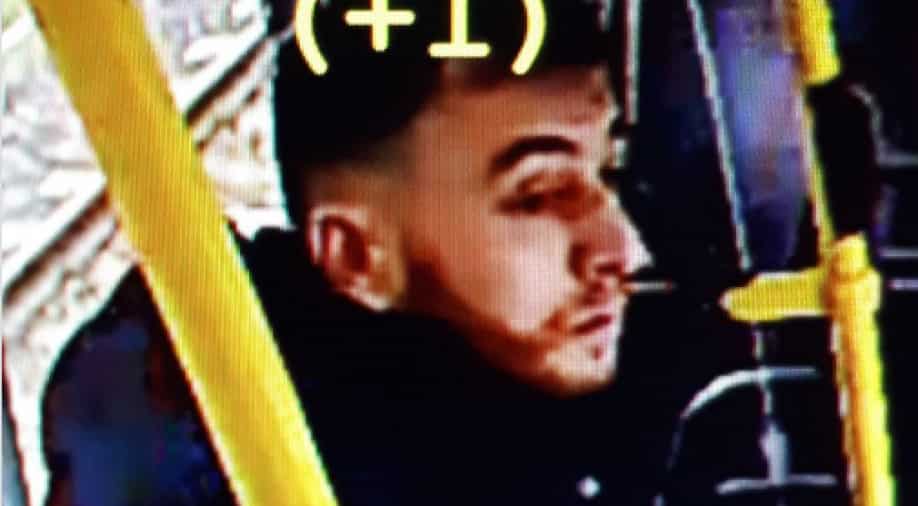 Tanis was arrested after an eight-hour manhunt that virtually shut down the Netherlands' fourth-largest city.

A Turkish-born suspect has confessed to terrorism charges over a shooting on a tram in the Dutch city of Utrecht which killed three people, prosecutors said Friday.

Three people were killed and seven others wounded after the shooting rampage on a tram in the central Dutch city.

Gokmen Tanis, 37, "confessed this morning to the examining magistrate the criminal offenses against him. He also stated that he acted alone," the Dutch prosecution service said in a statement.

"The 37-year-old suspect will appear before a judge on Friday, charged with multiple murders with terrorist aims, as well as attempted murder and a terrorist threat," the public prosecution service had said in a statement on Thursday.

Tanis was arrested after an eight-hour manhunt that virtually shut down the Netherlands' fourth-largest city and saw security stepped up at airports and key sites across the country.

Police later arrested a second 40-year-old suspect in the case.