US will destroy its own credibility if it withdraws from Iran nuclear deal: President Rouhani 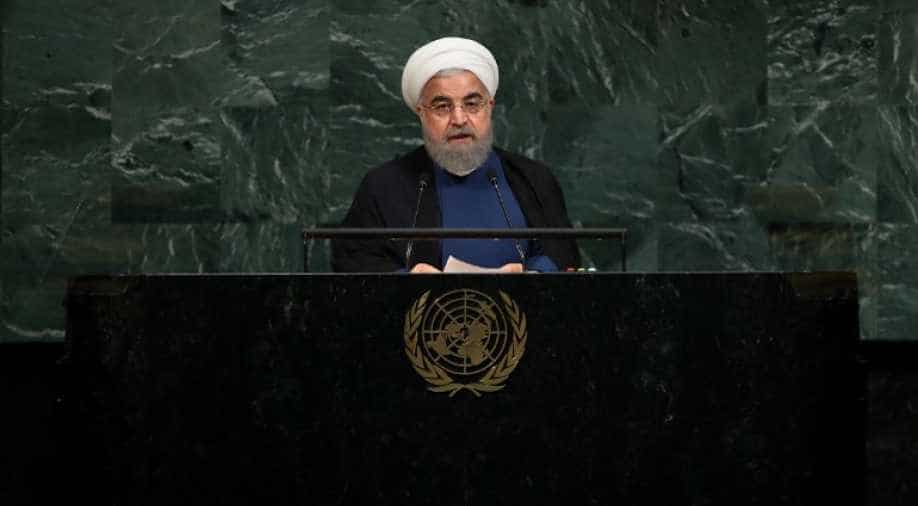 Iranian President Hassan Rouhani took a dig at President Trump during his speech at the UN General Assembly today saying the multinational accord on Tehran's nuclear program could not be decided by "one or two countries."

The Iran nuclear accord was hammered out between six nuclear powers - Britain, China, France, Germany, Russia and the United States.

"As such it belongs to the international community in its entirety and not only to one or two countries," Rouhani said.

Rouhani warned the US would "destroy its own credibility" if it withdraws from the Iran nuclear deal.

"The nuclear deal was overwhelmingly applauded by the international community and endorsed as part of Resolution 2231 adopted by the Security Council," Rouhani told the UN General Assembly.

Meanwhile, President Donald Trump told reporters at the UN that he had made his decision on whether or not the United States will remain in the nuclear accord between Iran and world powers, but declined to reveal it.

Russia voiced its concern over the uncertainty surrounding the Iran nuclear deal.