US lawmakers question Facebook over plans on Libra cryptocurrency 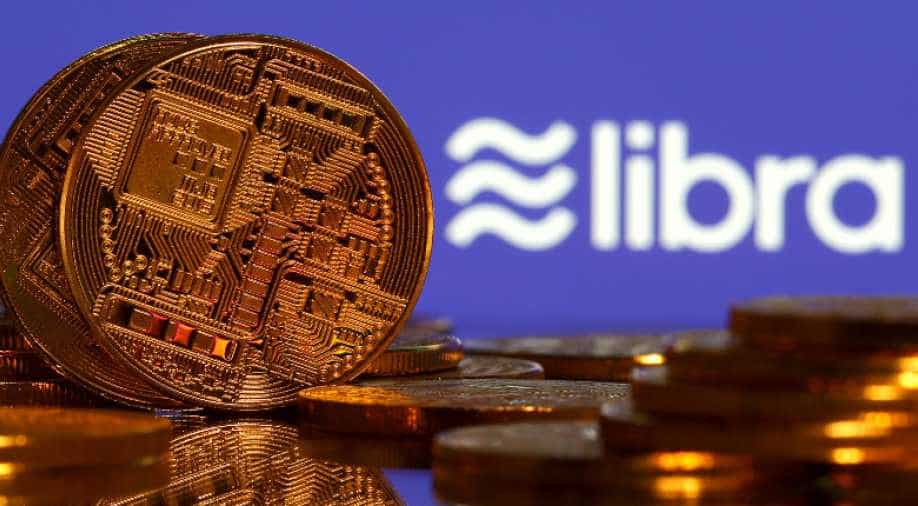 US Senator Brown said during questioning that he thought it was 'delusional' to think individuals would trust the social media company with their 'hard-earned' money.

Facebook Inc is "delusional" to believe people will trust it with their money, a US Senator said on Tuesday as lawmakers from both sides of the aisle questioned the social media company on its plans for a digital currency at a hearing on Tuesday.

Facebook is fighting to get Washington onside after it shocked regulators and lawmakers with its announcement on June 18 that it was hoping to launch a new digital coin called Libra in 2020.

Since then it has faced criticism from policymakers and financial watchdogs at home and abroad who fear widespread adoption of the digital currency by the social media giant's 2.38 billion users could upend the financial system.

"Facebook has demonstrated through scandal after scandal that it doesn't deserve our trust," Democratic senator Sherrod Brown, the ranking member of the Senate Banking Committee, said in his opening remarks. "We'd be crazy to give them a chance to let them experiment with people's bank accounts."

Brown added during questioning that he thought it was "delusional" to think individuals would trust the social media company with their "hard-earned" money.

The Senate Banking Committee is questioning David Marcus, the company's top executive overseeing the project, on issues ranging from how Libra could affect global monetary policy to how customer data will be handled.

Marcus, who was president of PayPal from 2012 to 2014, tried to assuage concerns in his opening remarks by promising that Facebook will not begin offering Libra until regulatory issues are addressed.

"We know we need to take the time to get this right," Marcus, who is also due to testify before the House Financial Services Committee on Wednesday, said. Marcus received a frosty welcome from Democratic lawmakers who already believe the company is too large and careless with consumer data.

Concerns raised through questions included how the company plans to prevent money laundering through the new payment system, how consumers' data and funds will be protected and how the Geneva-based association created to run the system will be regulated.

Republicans shared some of these worries, but appeared less hostile, even after US President Donald Trump and Treasury Secretary Steven Mnuchin voiced concerns over the past few days.

"They're going to have to convince us of very high standards before they have access to the US financial system," Mnuchin said on Monday.

Critics have expressed anger that the company would have got so far in its plans for such a potentially groundbreaking project without extensive input from policymakers, especially when it is already in the spotlight over privacy issues.

For example, the top Republican and Democrat on the Senate Banking Committee sent Facebook a letter on May 9 seeking information, including how the company would protect consumers' financial information. But Facebook did not write back until July 8, the committee said.

One Democratic aide described the company's contacts with lawmakers as "inept and entitled."

In its defence, Facebook has said that it announced the project in its early stages to get feedback from stakeholders. Marcus reiterated this at the hearing on Tuesday.