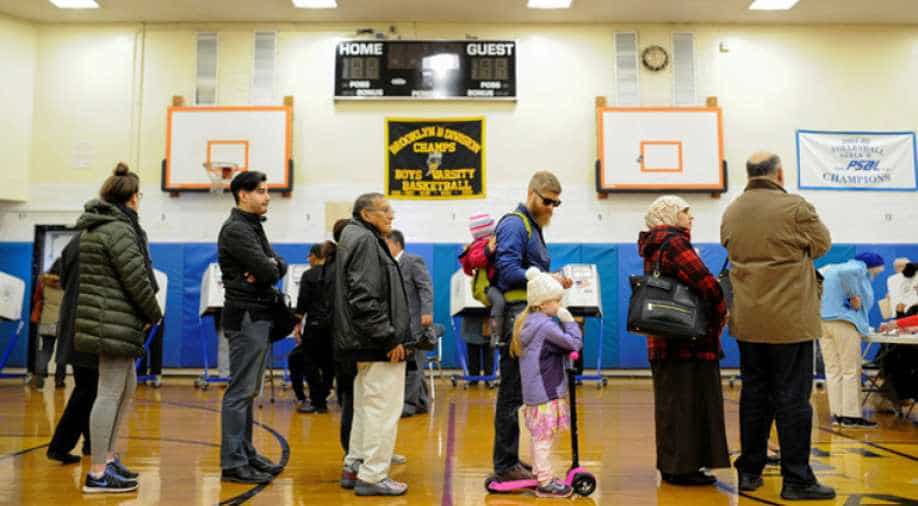 Several counties in North Carolina are experiencing problems with the voting machine, The Charlotte Observer reports.

Narth Carolina is one of the crucial battleground states that will decide the fate of US presidential candidates Donald Trump and Hillary Clinton.

There were polling problems reported from Charlotte area as well. Some people said they had to press the button to select Donald Trump at least 10 to 15 times.

North Carolina State Board of Elections has told the counties to revert to paper-based voting systems, BBC reported.

The poll glitches come at a time when Republican presidential candidate Donald Trump has repeatedly insisted that this year's election process would be roiled by voter fraud, by dead people voting and stolen votes.