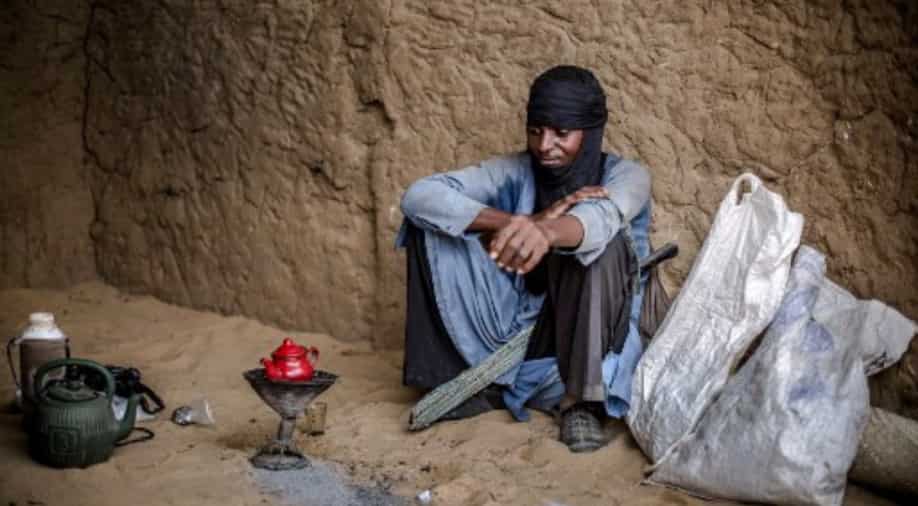 Acute food insecurity affects one of the greatest per cent in CAR, along with countries like Afghanistan, Yemen and South Sudan.  Photograph:( AFP )

The United Nations met requests for funds on Tuesday (July 6), to help the Central African Republic deal with a growing food crisis. The organisation’s World Food Programme (WFP) said that a nation of 5.5 million people, 2.2 million amongst them are stated to be acutely food insecure and the situations are expected to get worse over the next few months. The spokesman for the WFP, Tomson Phiri, told the reporters, “The Central African Republic is facing unprecedented humanitarian needs and a deteriorating food security situation,” reported by AFP.

Prior to the rainy season, which impedes access to much of the country’s food stock and lasts from July to September, WFP said it’s been difficult to pre-position the food inventories in shortage areas. Phiri said that the WFP was urgently appealing for $68.4 million. He further added that getting food into the CAR was taking longer than usual and getting petrol was a challenge. Millions of people will continue to experience food and nutrition without rapid funding, he said.

The representative said, the WFP may have to reallocate food from people who are already hungry ‘to the one who are hungrier.’ He said, “Given the current levels of food insecurity and operational constraints, we expect the humanitarian needs to further deteriorate.”

He further added, “Our teams are telling us that humanitarian assistance will be required well beyond 2022 and into 2023."

Acute food insecurity affects one of the greatest per cent in CAR, along with countries like Afghanistan, Yemen and South Sudan.

CAR is one of the poorest nations in the world, it has spent much of the previous 9 years ripped apart by the civil wars, however, the intensity had decreased since the year 2018.