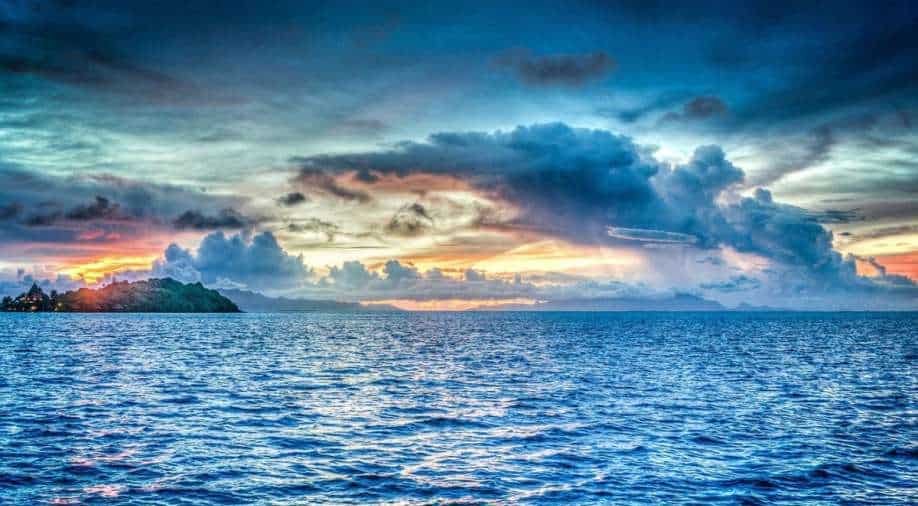 The ocean literacy community will convene in Lisbon, Portugal as part of the UN Ocean Conference to ensure that ocean literacy is seen as a central element of ocean action

Thousands of policymakers, experts and advocates are set to take part in a conference led by the United Nations to discuss the health of global oceans, which is constantly deteriorating. Climate change is harming marine ecosystems in one way or another.

Unchecked disposal of such harmful waste will lead to ocean pollution and affect the marine environments around the world.

The ocean literacy community will convene in Lisbon, Portugal as part of the UN Ocean Conference to ensure that ocean literacy is seen as a central element of ocean action. The conference in Lisbon will kick off on Monday.

Significance of the conference

Oceans generate 50 per cent of the oxygen we breathe and provide essential protein and nutrients to billions of people every day. With the help of this conference, the UN Scientific, Educational and Cultural Organization (UNESCO) is asking the world to join the revolution to unlock innovative ocean science solutions.

Minimise the impact of climate change

The seven seas have also softened the impact of climate change on life on land as they cover more than two-thirds of Earth's surface. But they are paying a terrible cost.

Absorbing around a quarter of CO2 pollution has turned seawater acidic, threatening aquatic food chains and the ocean's capacity to pull down carbon.

And soaking up more than 90 per cent of the excess heat from global warming has spawned massive marine heatwaves that are killing off precious coral reefs and expanding dead zones bereft of oxygen.

Charlotte de Fontaubert, the World Bank's global lead for the blue economy said, "We have only begun to understand the extent to which climate change is going to wreak havoc on ocean health."