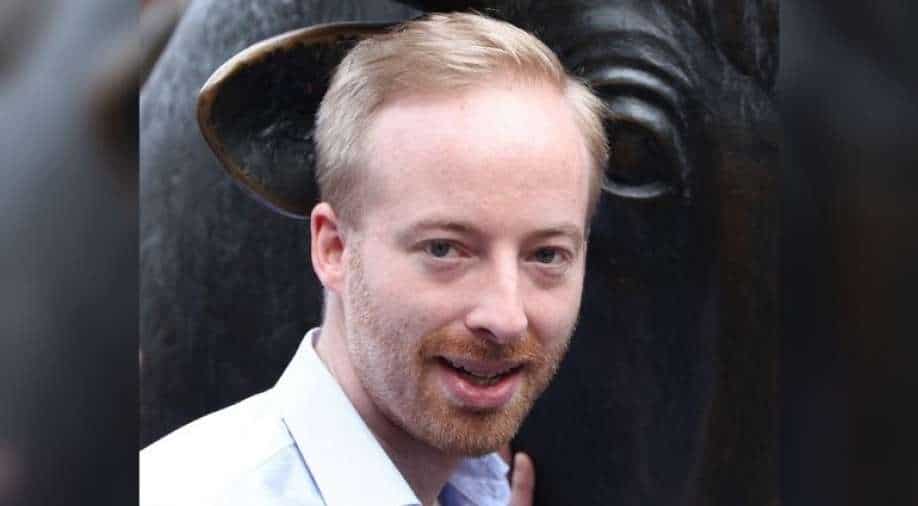 Member of the Management Board of Europe's biggest online fashion retailer Zalando, Rubin Ritter poses for a portrait on October 1, 2014 Photograph:( AFP )

One of the top executives at a fashion retailer recently announced his impending resignation in order to prioritise the professional ambitions of his wife.

Rubin Ritter, the co-chief executive of Zalando said that he would resign before the company’s annual meeting in May next year “to devote time” to his “growing” family. "My wife and I have agreed that for the coming years, her professional ambitions should take priority," he said on Sunday.

Ritter, who headed the strategy and communications operations at Zalando had said that he was “eager to explore new interests”. His contract was set to expire in November 2023.

The gender pay gap in Germany is very high, remaining one of the highest in Europe. On average, woman earned 20 per cent less than men in 2019, based on stats revelled by Destatis. Many women in Germany work part time, and the COVID-19 pandemic has hit women more intensely than men.

It is unclear yet what Ritter’s wife is set to pursue. But one thing is clear: Women do this for their husbands all the time, but rarely any such stories get picked up.

Even in India, due to the lockdown and slowdown triggered by COVID-19, women have suffered more than men, according to a survey conducted by ActionAid Association. According to the survey, 79 per cent women were left unemployed.

According to McKinsey, global loss of jobs for women is 1.8 times greater than men. In the US, personal care and food service operations have been hit the hardest - which are predominantly run by women. Another McKinsey survey among women in North America revealed that many women were contemplating leaving work due to inflexibility during the pandemic, and stress.