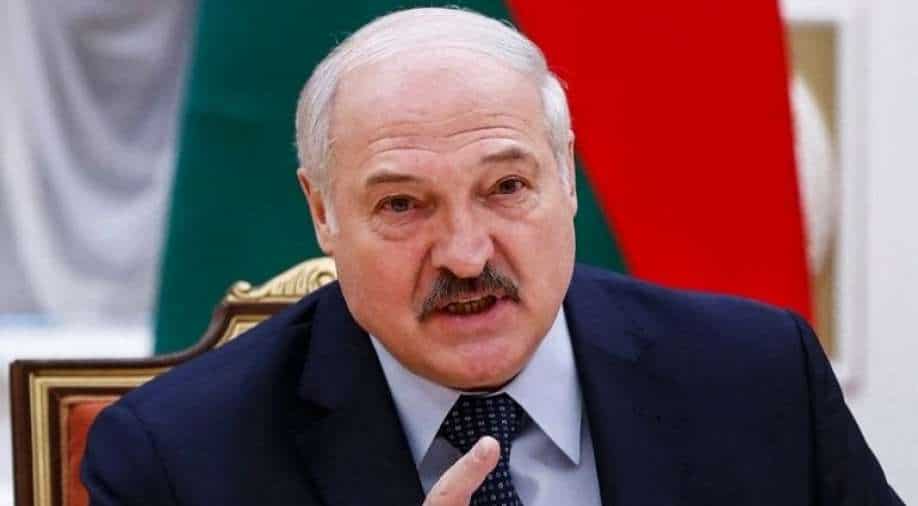 In order to withstand the aggression from the West, the Belarusian republic may turn into a joint military base with Russia. The remark was made by President Alexander Lukashenko. The president is also ready to step down when the West stops putting pressure on his country

To withstand the Western aggression, the Belarusian republic may turn into a joint military base with Russia, said President Alexander Lukashenko.

The BelTA news agency has quoted the president as saying in an interview with CNN.

"If we need to, Belarus will turn into one military base for Russia and Belarus in order to withstand your aggression, if you decide, or if any one country decides to attack. And you should be clear on this, I have never made any secret of it," the president said.

While responding to a query as to whether there are any military objects on Belarusian territory as of now, he said that "there are no bases of any country, including Russia, except for two, one can say, with a civilian designation".

The Belarusian president is also ready to step down when the West stops putting pressure on his country and its sovereignty is guaranteed completely.

"I swear, I am not going to be president even until the day I die. I swear. Everything will depend on the situation in Belarus," the president said.

"If you, your handlers in the West, don’t meddle from wherever in our situation and if we feel confident and calm as a sovereign independent state, as people who deserved to be sovereign and independent, believe me, everything will happen earlier than you think. Yet if you only dare once again, like last year, to interfere in our events, it won’t end well," the leader added.