Thousands held on cruise ship off California over coronavirus fears 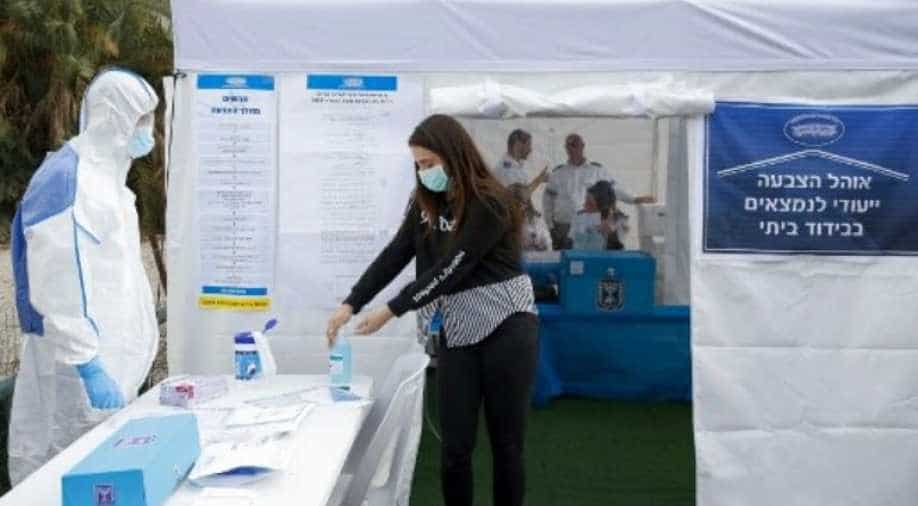 Officials delayed the return of the Grand Princess to San Francisco on Wednesday night from Hawaii in order to carry out testing on board for those potentially infected.

Thousands were stranded on a cruise ship off the California coast Wednesday over fears of the new coronavirus after passengers and crew members on board developed symptoms.

Officials delayed the return of the Grand Princess to San Francisco on Wednesday night from Hawaii in order to carry out testing on board for those potentially infected.

A 71-year-old man who had been aboard the same vessel during its previous voyage to Mexico died after contracting the COVID-19 illness, becoming the first fatal case in California, the operator Princess Cruises and California Governor Gavin Newsom said.

Also read: James Bond film 'No Time To Die' postponed until November due to coronavirus

The ship's return from its current voyage was being delayed to allow "ample timing" for testing of "a number of passengers and crew members that have developed symptoms," Newsom told a press conference.

"So we're holding that ship, which (has) thousands of passengers as well, off the coast, and we'll be conducting those tests," he added.

Eleven passengers and 10 crew members were potentially infected with the virus, Newsom said.

Around 62 passengers who remained on board from the earlier Mexico voyage were restricted to their rooms for testing, the Princess Cruises company said in a statement to AFP.

It was not specified if they were among those displaying symptoms.

"In an abundance of caution, these guests and other potential close crew contacts have been asked to remain in their staterooms until screened by our onboard medical team," it said.

The ship held about 2,500 passengers, plus crew, said Newsom. According to the company's website, the vessel is manned by 1,150 crew.

The Grand Princess belongs to Princess Cruises, the same company which operated the coronavirus-stricken ship held off Japan last month on which more than 700 people on board tested positive.

At least six people who were hospitalized after being taken off the Diamond Princess have died.