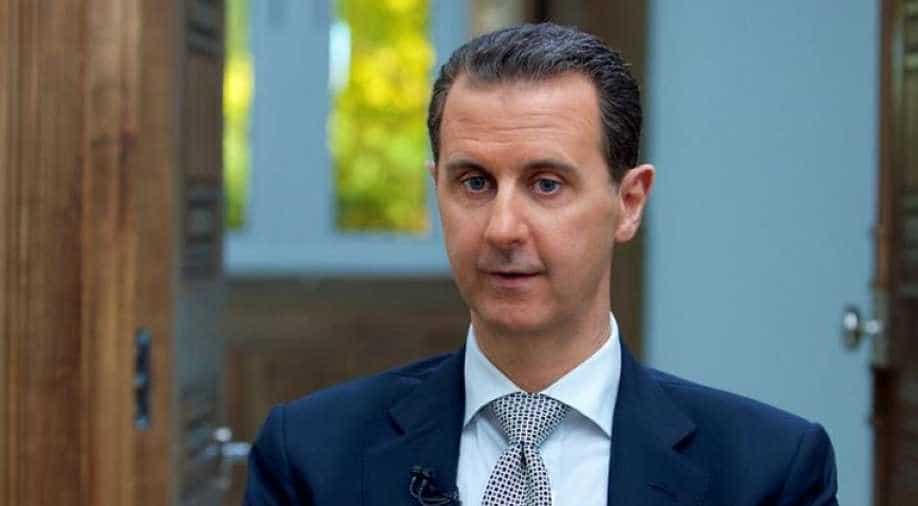 The Syrian leader and his spouse, who announced her recovery from breast cancer in 2019, were both in good health and would keep working while in isolation at home, the statement said

Syria's President Bashar al-Assad and his wife Asma have tested positive for Covid-19 after showing minor symptoms, his office said on Monday.

The Syrian leader and his spouse, who announced her recovery from breast cancer in 2019, were both in good health and would keep working while in isolation at home, the statement said.

Syria has seen a sharp rise in infections since mid-February, a member of the country's coronavirus advisory committee said last week.

The health ministry started vaccinating frontline healthcare workers a week ago and said there had been a surge in Covid-19 cases without elaborating.

After a decade of war that has killed hundreds of thousands of people and uprooted millions, Assad's military has reclaimed most of the country with Russia and Iran's help.

The Syrian Observatory for Human Rights said a series of strikes launched from Russian warships and by allied Syrian government forces hit the makeshift refineries in Aleppo province on Friday night, causing a massive blaze as dozens of tankers caught fire in the area controlled by Turkey and its Syrian rebel proxies.

The Britain-based monitor 'documented the deaths of four people, while 24 others sustained various injuries and burns' in the attacks near the towns of Jarablus and Al-Bab.

At least one Syrian rebel was among the dead, said Observatory head Rami Abdul Rahman. Rescue workers spent hours trying to extinguish the fire, which spread to about 180 oil tankers, according to the war monitor.

"The fires are the largest yet from a missile attack on makeshift refineries," the Observatory said.

Oil installations in Turkey-controlled parts of Aleppo have come under repeated attack in recent months although Moscow and the Syrian regime have not claimed responsibility.