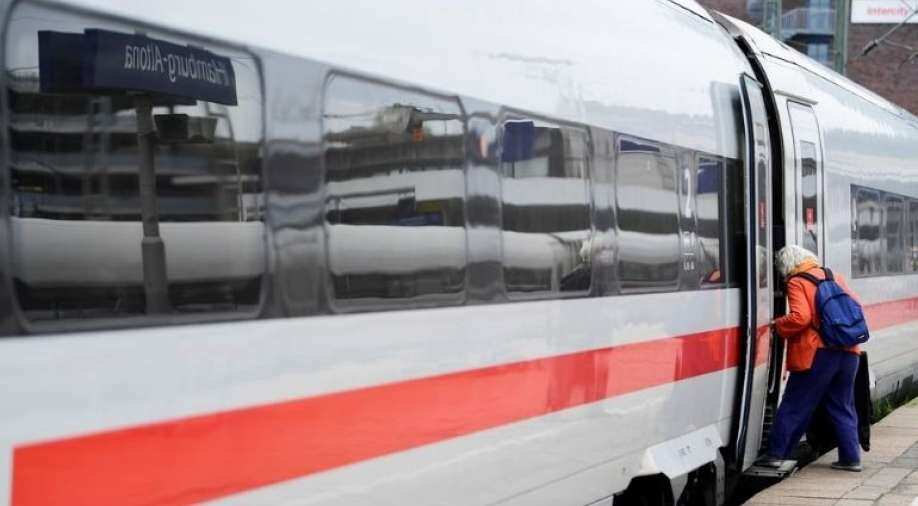 According to preliminary information, several people were injured but there is no more danger, the local police officers have reassured

A knife attack in a German train has left at least three people injured, out of which two are being reported to be in critical condition but do not have life-endangering injuries.

The local police also reported that the alleged perpetrator has been arrested and is in police custody where he will now be interrogated.

As of now, the motive behind this stabbing has not been made clear.

The incident took place on an ICE high-speed train between Regensburg and Nuremberg on Saturday morning, as per local news outlet, BILD.

"According to preliminary information, several people were injured," police in Neumarkt in der Oberpfalz said in a statement, assuring that "there is now no more danger".

The police, reportedly, received a call about the attack around 9:20 am. The train was stopped at Seubersdorf, south of Nuremberg. "At the moment, there is no further information about the persons involved," the statement added.

For now, train service between the affected stations have been temporarily suspended.

As of now, a terrorist background has been ruled out, according to local reports.