S-400 row: Turkish pilots halt operations at US air base in Arizona 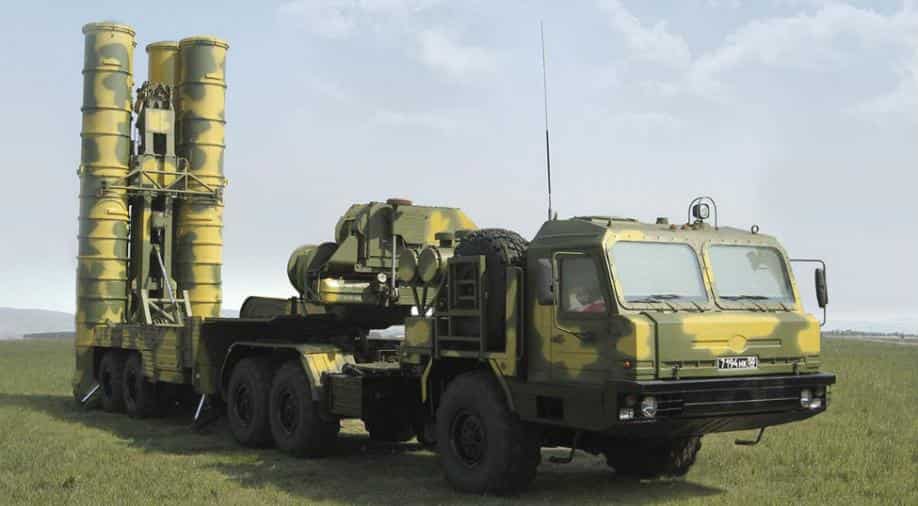 If Turkey were removed from the F-35 program, it would be one of the most significant ruptures in recent history in the relationship with the United States, experts said.

Training by Turkish pilots on F-35 fighter jets has come to a faster-than-expected halt at a US air base in Arizona, US officials said on Monday, as the United States winds down Ankara's involvement in the program over Turkey's plans to buy a Russian air defence system.

The move to halt training at Luke Air Force Base, came just days after acting US Defence Secretary Patrick Shanahan told his Turkish counterpart that Turkish pilots already in the United States could remain there until the end of July. That would have allowed time for more training and for Turkey to rethink its plans.

"The department is aware that the Turkish pilots at Luke AFB are not flying," Air Force Lieutenant Colonel Mike Andrews, a Pentagon spokesman, said.

"Without a change in Turkish policy, we will continue to work closely with our Turkish ally on winding down their participation in the F-35 program."

A second US official, speaking on condition of anonymity, said that a local commander at Luke decided last week to halt the training of Turkish pilots and maintenance crews over safety concerns.

Some training of Turkish maintenance personnel continues at Eglin Air Force Base in Florida, the official said.

If Turkey were removed from the F-35 program, it would be one of the most significant ruptures in recent history in the relationship with the United States, experts said.

But strains in US-Turkish ties already extend beyond the F-35 to include conflicting strategy in Syria, Iran sanctions and the detention of US consular staff in Turkey.

Turkey seems to be moving ahead with the S-400 purchase, regardless of the US warnings. President Tayyip Erdogan had said last week it was "out of the question" for Turkey to back away from its deal with Moscow.

Defence Minister Hulusi Akar said on May 22 that Turkish military personnel were receiving training in Russia to use the S-400, and that Russian personnel may go to Turkey.