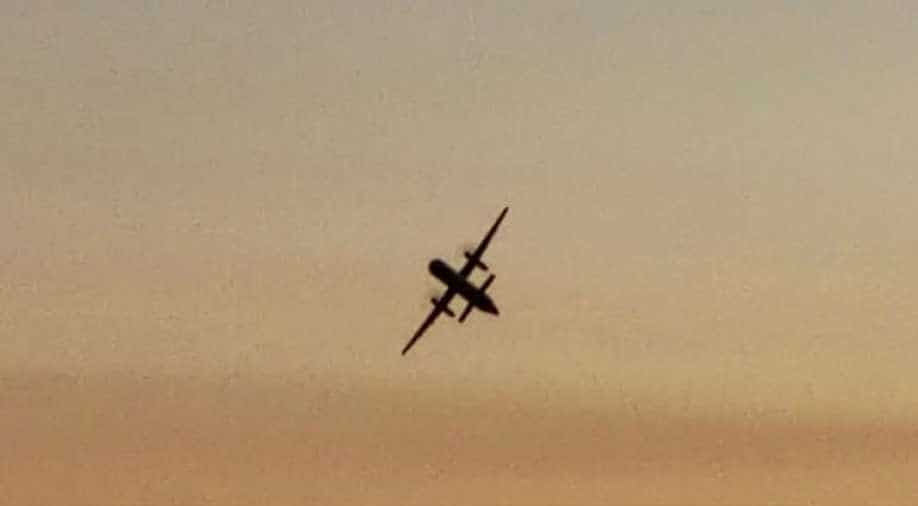 The report says that passenger was in a drunk state.

A passenger on a commercial airliner, flying from Siberia to  Moscow, was detained on Tuesday after he forced the plane to make an unplanned landing in Khanty-Mansiysk, News agency Reuters reported citing Russian investigators.

According to the report, passenger, yet to be identified, tried to break into the cockpit during the flight and demanded the plane change course. The flight then made an emergency landing in Siberia.

The report says that passenger was in a drunk state.

Russia's Anti-Terrorism Committee also said in a statement, the Aeroflot plane, travelling from Surgut in western Siberia to Moscow, "changed course at the demand of one of the passengers".

"The aircraft commander decided to land the plane in Khanty Mansiysk," a city 2,700 (1,700 miles) kilometres east of Moscow.

An investigation has been launched into the matter, authorities are working to clarify all circumstances of what happened.

News agency AFP quoted Russian news agency Interfax aviation sources saying that the man had demanded the plane to be diverted to Afghanistan.