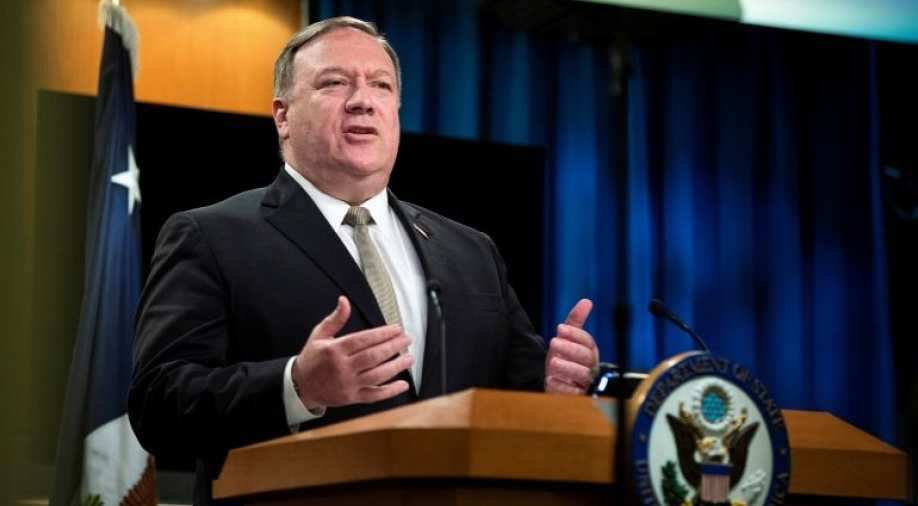 The Trump administration has downplayed the reports, saying US agencies have not corroborated intelligence that Russia may have paid the Taliban to kill US troops.

Washington has been in uproar over reports that Russian intelligence paid bounties for Taliban-linked fighters to kill US forces in Afghanistan.

The Trump administration has downplayed the reports, saying US agencies have not corroborated intelligence that Russia may have paid the Taliban to kill US troops. Russia has denied the allegations.

After being briefed by US intelligence officials earlier this month, House of Representatives Speaker Nancy Pelosi said Washington should impose sanctions on Russia's intelligence and defense sectors.

In his call with Lavrov, Pompeo also raised the issue of election security, the department said in a statement, as the United States readies for nationwide voting on November 3.

US officials have raised concerns that Russia could interfere in this year's election after an investigation by Special Counsel Robert Mueller disclosed a campaign of hacking and propaganda by Russia during the 2016 US presidential race.

In a telephone call, they "discussed convening P5 leaders in the near future to commemorate the 75th anniversary of the founding of the United Nations," the State Department said.

Putin has been urging such a summit that would bring him together with US President Donald Trump, potentially just before the Republican vies for reelection in November.

The summit would also include President Xi Jinping of China, with which the United States has deteriorating relations, as well as French President Emmanuel Macron and British Prime Minister Boris Johnson.