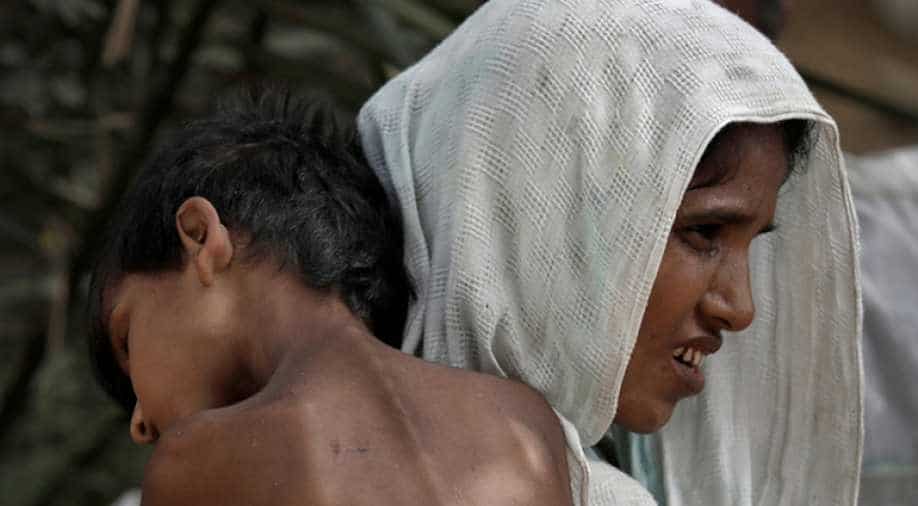 Whether all insurgencies are acts of terrorism (or not) is an issue that has many facets: from political to moral, conceptual to propaganda. The political and moral angles tend to get a greater share of attention in public discourse. For instance, according to the official Indian version, Kashmiri militants are the Jihadi terrorist but to many others, they are freedom fighters. Another example is Palestinian militants, who are treated polar opposite ways by Israel and the Arab countries. UK and Spain see IRA and Basque separatists as a terrorist, whereas many Irish and Basque countrymen differ.

There are hundreds of such examples, where one category of interest groups or countries view certain activities as terrorism and others don't. Those who don't, often consider it as a legitimate armed political act called ‘insurgency’. The insurgency can evolve into a war for independence or greater political power. This can also transform into a civil war.

While both insurgents and terrorists advocate violence as a form of political act, there are fundamental differences between the two. The most important difference lies in the target of violence; security forces employed against the insurgents as well as physical structures and facilities related to security operation are widely considered to be the legitimate target for insurgents.

While both insurgents and terrorists advocate violence as a form of political act, there are fundamental differences between the two.

Insurgents live within their focus community like a fish in the water and often aim to graduate their struggle to a full-fledged war of independence or autonomy through the attrition of authority’s military and administrative strength. Political scientists and security experts consider insurgency, to a considerable extent, as a natural outcome of long or intensive oppression of a community. In that sense, insurgents enjoy the support and political legitimacy to a certain extent.

Unlike the insurgents, however, the terrorists also target civilians and their properties. Jihadi terrorists bring in a new angle in the complexity. They aim to establish a regressive Islamic theocracy in their targeted land.

An insurgency is a natural tool of political bargain and rearrangements. But insurgency, with the basic principle of not targeting civilians, remains till date a legitimate and sometimes essential instrument of political wish, particularly in constrained and difficult environments. Centralised powers of a preexisting state tend to resist the formation of new political units by their own logic, propaganda and even force; yet widespread and spontaneous insurgencies do represent people’s will where there are no other fair channels of its surfacing. In fact, there are recent examples of de facto states or political units achieved through armed struggle doing relatively better for its people e.g. Somali Land, Iraqi Kurdistan, Abkhazia etc.

In spite of the existing distinctions, sometimes, it is difficult to distinguish between insurgency and terrorism. This mistake in categorisation happens when a well-known insurgent group or isolated fractions of such a group carry out terror attacks, killing innocent civilians. While, it's important to judge them by their acts, picking a few incidents rather than a trend to make a conclusive judgment about a group could be a big mistake.

It is difficult to distinguish between insurgency and terrorism. This mistake in categorisation happens when a well-known insurgent group or isolated fractions of such a group carry out terror attacks.

Often it so happens that because of their semi-formal and loose command structure, insurgent groups fail to exercise required control over all its dispersed components. Sometimes, they make ideological mistakes and later correct themselves. Premature de-legitimisation of an insurgent group and branding it as a terror outfit is unfair and dangerous as it might still want to be a regular insurgent group and not a terrorist outfit. It might keep receiving support from its population. Wrong and mistimed ascribing into categories may push it towards full-fledged terrorism. Even allowing terrorists to come back to the regular fold, with conditions and if they demonstrate enough commitment, should not be off the table as it might prevent further violence on civilians.

Neutral and liberal media and civil society have a great responsibility in promoting the truth and fair assessments. Governments in developing world often tend to adopt a narrative that suits their conservative and uninformed vote bank. That brings more bad than good. Mistreatment of a complex matter often engenders other related problems and issues.

Indian media and civil society vis-à-vis Rohingya are a case in point on the matter. While Indian government and the right-wing elements of Indian society and media are hastily linking the entire two million strong Rohingya population to terrorism, reputed media houses are asking difficult yet legitimate questions about the principles behind India’s policy towards Rohingya struggle and refugee.

Were all the Tamils who took refuge in India terrorists?

Were all the Tamils who took refuge in India terrorists? Didn’t India negotiate with the LTTE to find out a political settlement? What about harbouring and arming Bangladeshi freedom fighters of 1971? On the other hand, some big-name journalists are showing cracks in their resolve and giving into the official Myanmar line with regards to Rohingya. For instance, Praveen Swami of the Indian Express visited Cox’s Bazar and wrote an article to establish remote, unsure and weak terror links of Rohingya insurgents, ignoring completely the several decades long intense political and economic persecution of these people. Rohingyas are an utterly disorganised community for these reasons.

The deprivation of Rohingya was so high in Rakhine that they were not given admission beyond primary schools. If one has noticed how the BBC exposed the raw theatrics of Burmese military even in that stage-managed tour of journalists in northern Rakhine, the viewers would know that the Myanmar authority is the most doubtful source of any credible information. They are also trying to take advantage of the global anti-Jihadi sentiment caused by the events in the Middle-East and the Af-Pak region.

Making a category swap between a terrorist and an insurgent carries a dangerous trap. It can lead us to forget how oppression breeds insurgency. In our bid to focus on the violence, we forget the oppression part and the need to ameliorate such suffocating situation so that insurgencies don't transform itself into violent acts of terrorism.