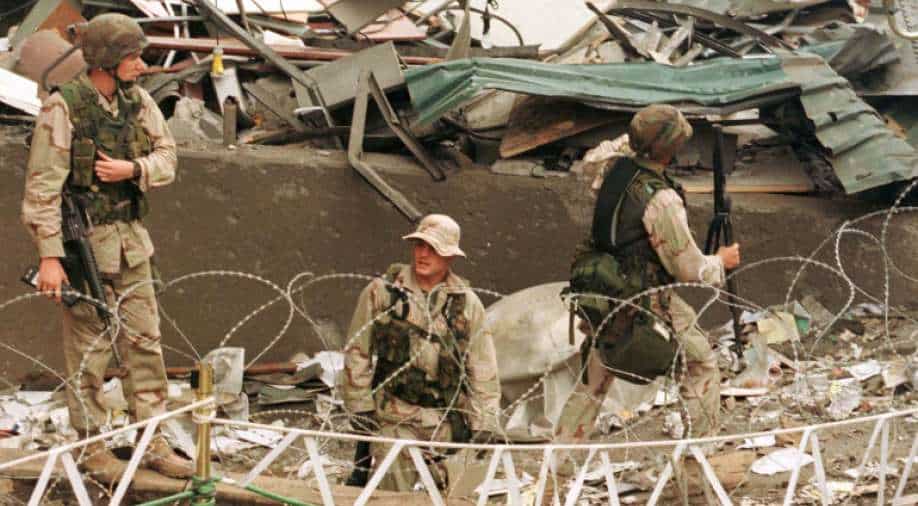 Abdullash was accused of helping to mastermind the 1998 bombings of two US embassies in Africa.

Al Qaeda’s second-in-command was killed in Iran in August by Israeli operatives acting at the behest of the United States, a report has claimed.

The New York Times reported on Friday, citing intelligence officials, that Abdullah Ahmed Abdullah, who went by the nom de guerre Abu Muhammad al-Masri, was gunned down by two men on a motorcycle in Tehran more than three months ago.

Tehran has, however, denied the report saying there were no al Qaeda "terrorists" on Iranian soil.

"From time to time, Washington and Tel Aviv try to tie Iran to such groups by lying and leaking false information to the media in order to avoid responsibility for the criminal activities of this group and other terrorist groups in the region," Iran's Foreign Ministry said in a statement.

Abdullash was accused of helping to mastermind the 1998 bombings of two US embassies in Africa.

The killing of Masri, who was seen as a likely successor to al Qaeda’s current leader, Ayman al-Zawahri, was kept secret until now.

The US authorities had been tracking Masri and other al Qaeda operatives in Iran for years, the report said.

Masri was killed along with his daughter, the widow of Osama bin Laden’s son Hamza bin Laden.

Al-Qaeda chief Osama bin Laden, who orchestrated the September 11, 2001, attacks on the United States, was killed in a US raid in Pakistan in 2011.