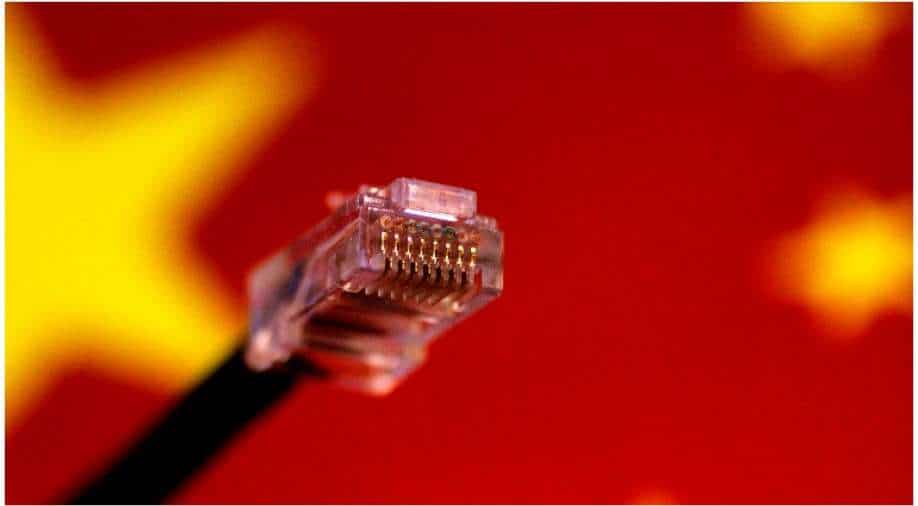 Chinese authorities have been cracking down on companies in various sectors. Photograph:( Reuters )

This is one of China's most aggressive push towards eliminating dependence on western technology.

China has ordered government-backed companies and agencies in the country to replace foreign brand computers with Chinese ones within two years, Bloomberg reported. This is one of China's most aggressive push towards eliminating dependence on western technology.

Bloomberg quoted sources to say that employees have been asked to replace foreign-made computers with alternatives available locally. These computers, made by Chinese companies will run on locally developed softwares.

When this exercise will be complete, it will see replacement of about 50 million computers at the level of central government alone.

The mandate from the Chinese government is part of its campaign to reduce dependence on western technology, especially that from its rival US. This sweep is likely to involve phones, semiconductors and more.

Report says that the decision of Chinese government to do away with foreign computers is likely to affect companies like Dell and HP which, have large presence in the Chinese market after the local champion Lenovo.

Meanwhile, in an interesting development founder of Lenovo Liu Chuanzhi, both switched on a function on China's Weibo platform to hide all old posts, at some time during the just-ended Labour Day holiday. Neither had posted in the past six months.

Liu, who has 880,000 followers and his daughter, who has 10 million, did not give any reasons for going private but it was noticed by Weibo users who questioned their decision.