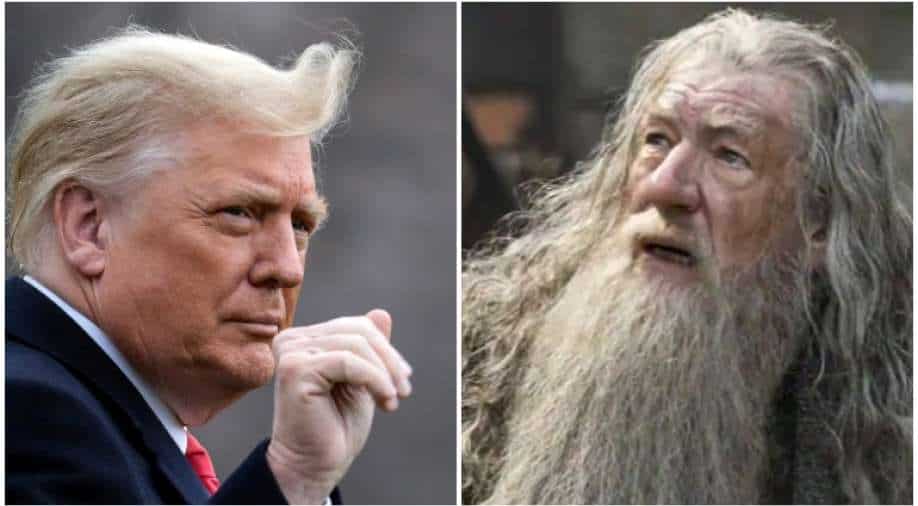 A lawsuit in Texas has equated USA to Kingdom of Gondor.

Donald Trump has been called by many to be someone with chronic case of denial. Even when US Election was called in favour of Joe Biden, Trump continued claiming that he was the winner. Now that he is gone, it's perhaps more than expected that Trump's supporters would whip something truly original to continue claiming that he is the real president of the US.

This has happened and fun fact is that the litigants have taken support from Lord Of The Rings (LOTR) to drive home their point.

So here's the deal, in LOTR, the Kingdom of Gondor had an empty throne, its king was exiled and the kingdom was ruled by a Steward, a temporary ruler. He was to rule till the rightful king returned.

So a lawsuit in Texas equates USA to Kingdom of Gondor. USA hasn't had a 'king' or anyone like that since 1776.

“This analogy is applicable since there is now in Washington DC a group of individuals calling themselves the president, vice-president and Congress who have no rightful claim to govern the American people,” the litigants state as per The Guardian.

“Since only the rightful king could sit on the throne of Gondor, a steward was appointed to manage Gondor until the return of the King, known as ‘Aragorn’, occurred at the end of the story.” they add.

Aragorn is the rightful king in LOTR. The character was played by Viggo Mortensen.

As it is apparent, President Joe Biden is like the Steward of Gondor, fit to rule only for a short time till the 'rightful king' (read Donald Trump) returns.

1. Continuing their journey through wonderland to still strongly believe that the election was rigged. This when even US Supreme Court trashed previous such litigation

2. Taking help of a fantasy kingdom to prove their point. Imagine the plight of their lawyer while arguing the case in a courtroom which only has place for cold hard facts and logic.

Aftereffects of four years of Trump-rule? Who knows.