Pompeo: Withdrawal from Iran deal 'wasn't aimed at the Europeans' 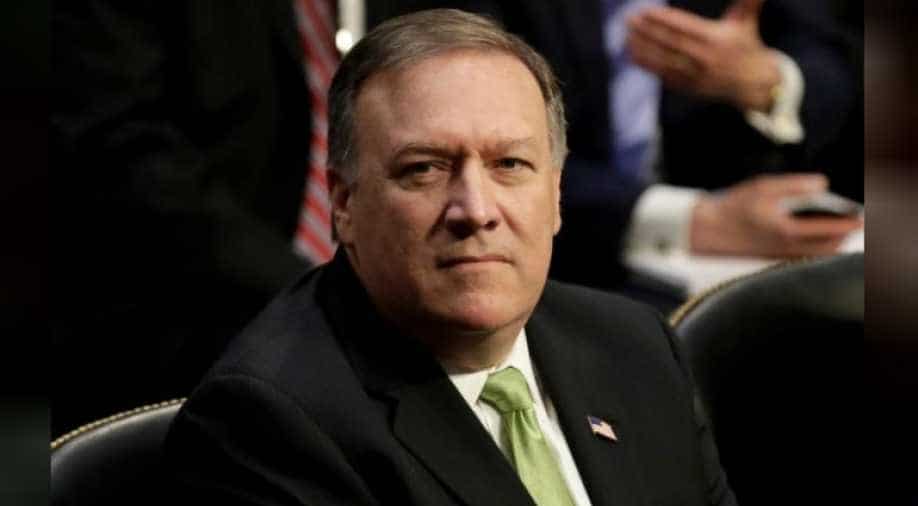 Secretary of State Mike Pompeo said he was "hopeful" that the US&nbspcould strike a deal with its European allies regarding Iran's nuclear program, on Sunday (May 13) during an interview on "Fox News Sunday with Chris Wallace.

The US's top diplomat also said the US&nbspdecision to withdraw from the Iran nuclear deal "wasn't aimed at the Europeans."

"I am hopeful in the days and weeks ahead we can come up with a deal that really works, that really protects the world from Iranian bad behavior, not just their nuclear program but their missiles and their malign behavior as well," Pompeo said.

US&nbspPresident Donald Trump's pullout from the 2015 nuclear deal has upset Washington's European allies, cast uncertainty over global oil supplies and raised the risk of conflict in the Middle East.

So far, China, France, Russia, the UK, EU and Iran are remaining in the accord, minus the United States.

The United States on Sunday threatened to impose sanctions on European companies that do business with Iran, as the remaining participants in the Iran nuclear accord stiffened their resolve to keep that agreement operational.

Meanwhile,&nbspGermany acknowledged it could be hard to protect companies doing business with Iran as a senior U.S. official renewed a threat of sanctions against European firms following Washington's decision to pull out of a nuclear deal with Tehran.