Photographing breastfeeding mothers could lead to jail time in these countries 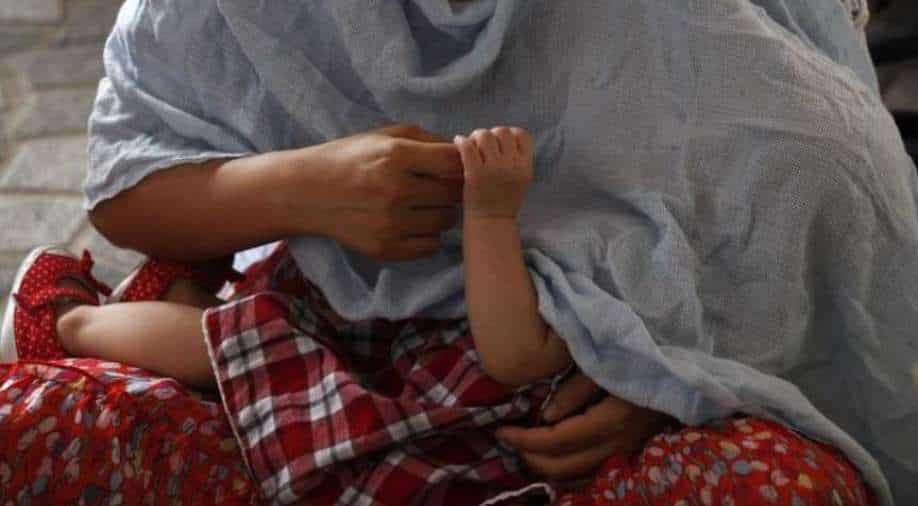 Taking photos of breastfeeding mothers in public without their consent is to be made a crime in England and Wales.

In England and Wales, photographing breastfeeding women in public without their consent will be made a criminal offence.

According to The Guardian, those who snap images of breastfeeding women without their permission could face up to two years in prison under a proposal put to parliament on Tuesday.

The law will be part of the Police, Crime, Sentencing, and Courts Bill, which the Ministry of Justice has included as an amendment.

It would help women who are "pestered, whether for self-gratification or harassment purposes," according to Justice Secretary Dominic Raab.

This amendment is the result of a long campaign by Stella Creasy, the Labour MP for Walthamstow, who was photographed on a train in north London feeding her four-month-old newborn daughter.

Stella took to Instagram to spread the good news about this victory for breastfeeding mothers and to thank everyone who helped with the campaign.

"We did it! Thank you to everyone who backed the #stopTheBreastPests campaign as Government has today tabled legislation to make it illegal to photograph or film breastfeeding without consent. Particular shout out to @jeff_smith_etc, Baroness Helene Hayman and Lord Pannick as we worked together to win the argument on this and to Julia Cooper, who started this campaign," she wrote.

After a traumatic encounter in a public park in April of last year, Julia Cooper, a designer from Manchester, initiated a campaign to make photographing breastfeeding mothers illegal.

She went to Labour MPs Jeff Smith and Stella Creasy and asked them to take the required actions.

Julia told the BBC, "I sat down to breastfeed my daughter and noticed a man on another bench staring at us."