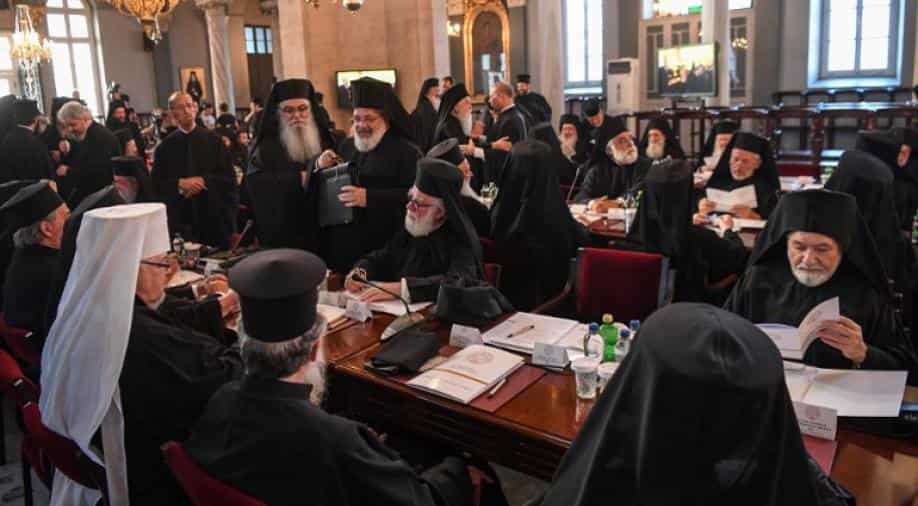 The Istanbul-based Ecumenical Patriarchate on Thursday agreed to recognise the independence of the Ukrainian Orthodox Church.

A synod meeting chaired by Patriarch Bartholomew, seen as the first among equals of Orthodox Church leaders, "decreed to proceed to the granting of autocephaly to the Church of Ukraine," said an official statement read in Istanbul, the former Constantinople.

"A decision to grant Ukraine autocephaly has been made," Poroshenko said in televised remarks. "This is a victory of good over evil, light over darkness," he said, adding Ukraine has been waiting for this "historic event" for more than 330 years.

Moscow had earlier opposed the country's bid to establish an independent church outside Russia's control. It said that the step may lead to a split in orthodox Christianity.

Russia strongly warned against the move, with the powerful head of the Russian Orthodox Church Patriarch Kirill travelling to Istanbul earlier this year in a bid to dissuade the patriarchate from taking the step.