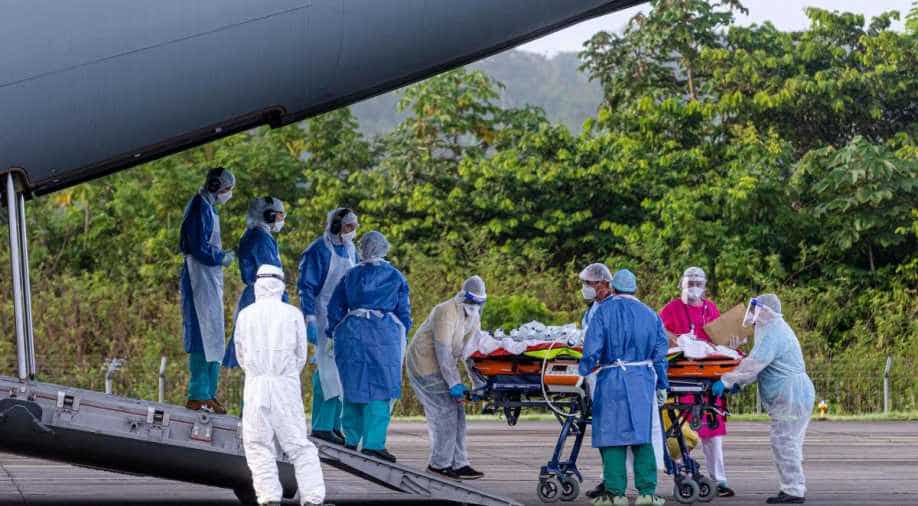 The total number of coronavirus cases has topped 10 million globally, according to an AFP tally on Sunday, as the pandemic surges particularly in the United States and Latin America.

The rate of infections worldwide has doubled since May 21, with one million new cases recorded in just the last six days.

The tallies, using data collected by AFP from national authorities and information from the World Health Organisation (WHO), probably reflect only a fraction of the actual number of infections.

Many countries are testing only symptomatic or the most serious cases and some do not have the capacity to carry out widescale testing.

The US Centers for Disease Control and Prevention estimates that the number of people infected in the United States is 10 times the official figures, or more than 20 million people.

The disease is gaining ground in 30 of the 50 states, mainly the biggest and most populous in the south and west such as California, Texas and Florida.

Asia is also facing a surge in cases, particularly in India which has a total of 528,859 infections including 118,398 over the past seven days.

In Europe, the number of cases recorded daily has stabilised over the past month at fewer than 20,000, but the World Health Organization has warned of a "significant resurgence" on the continent.