Opinion: Feasible cooperation between US and Iran is better than discord 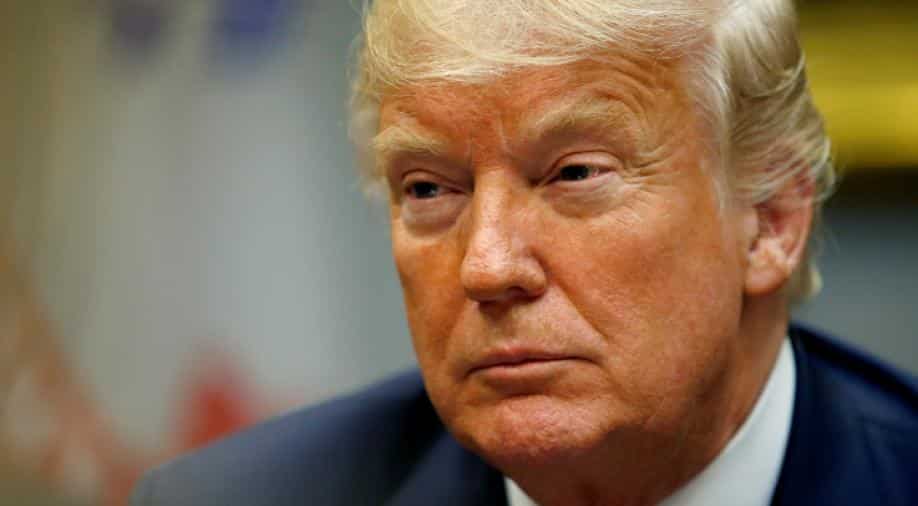 The US could insist for greater vigilance of the constituents of the accord. But, annulling it altogether and preventing the transaction of Iranian oil in the global market, would create needless disruptors in global diplomatic procedures

An evolving rapport between the US and Iran has been replaced by mutual acrimony. From an initial contention surrounding the details of the Iran nuclear accord, the situation has degenerated to outrage by America against Iran. Across the table, the concerned accord was signed by US, UK, France, Germany, EU, Russia, and China. Apart from the US, other signatory countries are clearly reluctant to let the accord fall apart.

France and UK, in particular, have expressed significant divergence of views than the US regarding jettisoning the nuclear agreement and re-imposing stringent economic sanctions upon Iran. Furthermore, Russian and Chinese positions have no convergence with the American proclivity to annul the agreement.

After many rounds of dialogues and certain compromises, Iran and the concerned countries hammered out a mutually-acceptable nuclear accord on July 18, 2015. It essentially stated that Iran would desist from any action for manufacturing of nuclear weapons, would submit to strict limits on its nuclear programme, and agree to the highest level of transparency and cooperation with the International Atomic Energy Agency (IAEA). In return, the West would recognise Iran’s right to peaceful nuclear technology and gradually, yet steadily, lift economic sanctions from Iran.

So it was. For its part, through protracted, steady steps, Iran began engaging in earnest with the outside world. A symbiotic aftermath for all concerned began to be visible. In 2016, American Presidential elections took place. After its outcome in November, that year, Donald Trump stepped into that country’s presidential shoes. Thereafter, a particular target of his hollering and choleric outbursts was Iran. He insisted that the Iran Nuclear Accord, signed during Obama’s presidency, reflected a measure of undue indulgence toward Iran. In May, this year, Trump arbitrarily disowned the accord.

A war of words has ensued between American and Iranian authorities. Iran’s government avers credibly that it has done nothing to undermine the accord. The Trump dispensation appears determined to prevent even agreed, token nuclear enrichment by Iran. It accuses Iran of violating international law and of sowing instability throughout the Middle-East. Even then, however, American intransigence appears to surpass informed articulations.

Diplomats from several countries have gathered at IAEA’s annual meeting at Vienna, where the future of the Iran agreement would be discussed. Meanwhile, the US has declared that at the upcoming UN Security Council discussions, Iran would not be a notable factor for deliberations.

The US could insist for greater vigilance of the constituents of the accord. But, annulling it altogether and preventing the transaction of Iranian oil in the global market, would create needless disruptors in global diplomatic procedures. Striving for possibilities of feasible Iran-US cooperation would be a better alternative. 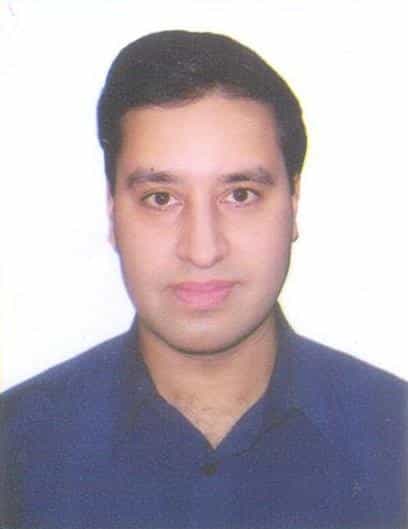