Of the Great Manchurian Plague of 1911, and its lessons 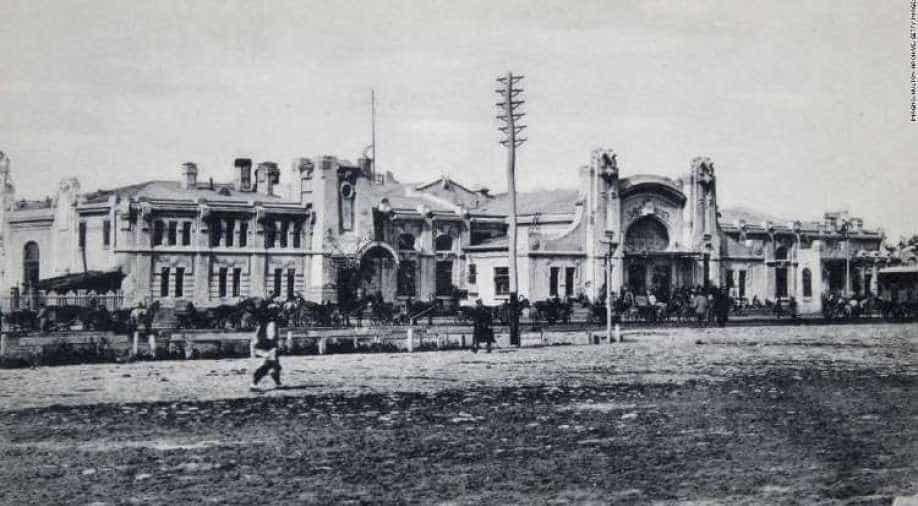 The epidemic came from Tarbagan marmots, a rodent caught for its fur that, when properly dyed, became a low-cost alternative for sable. High prices for fur and sable persuaded 10,000 people to hunt for marmots in the forests of Manchuria.

Long before the coronavirus pandemic -- which broke out in the wet city of Wuhan -- wreaked havoc on the planet, it was the Great Manchurian Plague that brought life to a standstill in China.

Measures taken across the world in 2020 -- quarantine hospitals, mask wearing ordinances, travel restrictions, and dedicated teams of healthcare workers -- in many ways replicate those taken 110 years ago in northeastern China.

From the autumn of 1910, until the outbreak was finally suppressed in 1911, an estimated 63,000 people had died. The epidemic hit international headlines when it reached the northeastern city of Harbin -- then part of what was known as Manchuria.

The majority of the territory was Chinese-governed. While Japan controlled the port area around Dalian, Russia ran Manchuria's railways.

The city was engaged in trades connected to the railway. That included the fur trade, and it was from this industry that the disease most likely came.

The epidemic came from Tarbagan marmots, a rodent caught for its fur that, when properly dyed, became a low-cost alternative for sable. High prices for fur and sable persuaded 10,000 people to hunt for marmots in the forests of Manchuria.

The hunters back then made the mistake of killing sick marmots -- and it was these that carried the virus.

The plague spread, and brought life in Manchuria to a standstill.

The plague was first officially noted by Russian doctors in Manzhouli.

At that time, the Chinese authorities' lead doctor Wu Lien-teh, a Malaysia-born ethnic-Chinese medic educated at Cambridge University, was managing to contain the outbreak.

Legend has it that there was a French medical professor from Peiyang Medical College in Tianjin, Dr Girard Mesny, who believed Wu’s diagnosis was incorrect and wanted to replace him as the man leading the operation against the epidemic. Believing that it was a disease of the glands, he examined four patients without a facemask. He contracted the virus and died on January 11.

Wu then advised that people stay at home, plague victims be hospitalised and quarantined, and their homes disinfected. Everyone should wear gauze-and-cotton masks. A new plague hospital was built. 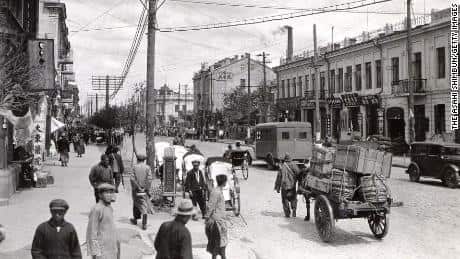 Quarantine centres were established, mostly in converted rail freight cars. If the quarantined didn't show symptoms within five-to-ten days they were released with a wire wristband fastened with a lead seal stating they were plague free.

It was also determined that the disease was pneumonic plague and not bubonic. 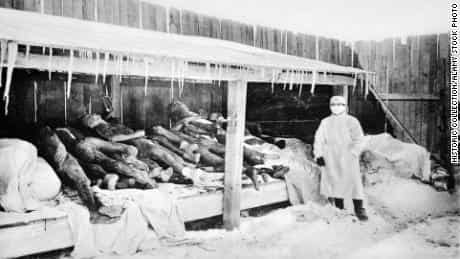 In 1911, there was no WHO. The response to the epidemic, hence, was left to individual nations.

The shutdown of Dalian port stopped the spread out from Manchuria to major destinations in Japan, Korea, Hong Kong and elsewhere in Asia.

Wu’s draconian methods had also proved to be successful. The last case was recorded on March 1, 1911.

Researchers and historians believe that while, back in 1911, the world's leading disease experts were eager to get to China, the major players today seemingly have little interest in a coordinated response to the COVID-19 crisis.

What is needed now is the coming together of the world's scientists, and meeting, sharing and discussing coronavirus in an open forum.