Objectum Sexual: 23-year-old girl in love with Boeing 737 toy, looks to tie knot with it in future 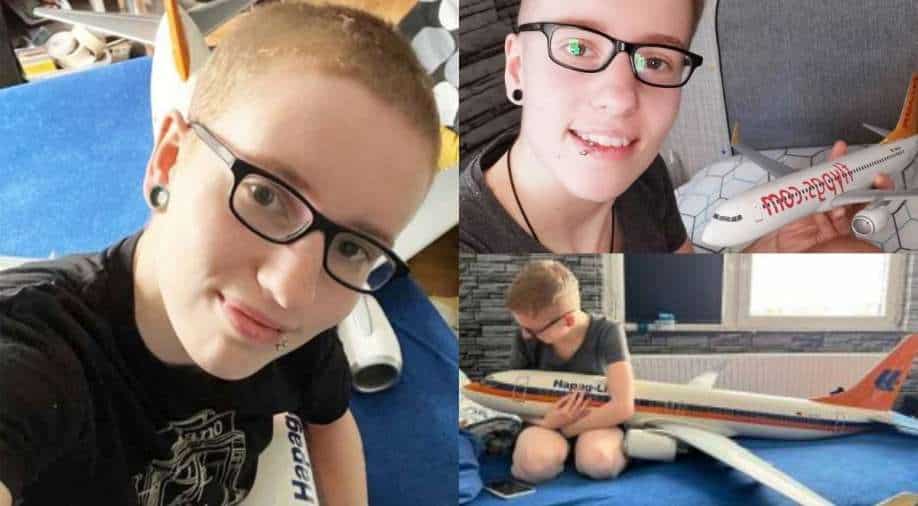 23-year-old girl is in love with Boeing 737 toy and wants to tie knot with it. Photograph:( Twitter )

Sarah Rodo also identifies herself as an Objectum Sexual. It means that she is sexually attracted to inanimate objects. The past romances with men somehow were not very successful, she said

A 23-year-old girl seems to be in love with Boeing 737 and wants to marry a toy version of it, media reports said. The girl, Sarah Rodo, seems to call it her boyfriend and insists that her desire is actually not a work of imagination. The girl also flies on the aircraft usually. At home, Rodo also has around 50 replica models of planes. Calling the plane ‘Boeing Dicki’, she hopes to marry it someday. The girl, who is a resident of Dortmund, wants go for the marriage even after knowing that it is illegal in Germany.

She also identifies herself as an Objectum Sexual. It means that she is sexually attracted to inanimate objects. The past romances with men somehow were not very successful, she told The Sun.

Earlier, she was also in love with a train. Rodo said, “My plane is called Dicki. I love everything about him, but particularly his face, wings and engine — they’re so sexy to me. Some people don’t understand my love but my friends took my coming-out very well and encouraged me.”