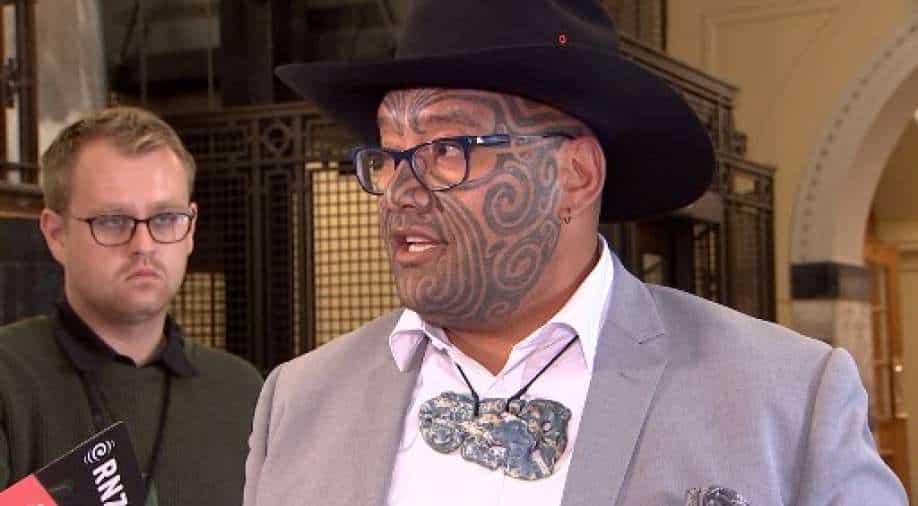 The Maoris are the largest ethnic minority, representing 16.5 per cent of the population. The name New Zealand comes from the colonial era when cartographers from the Netherlands named it after the westernmost province Zeeland

New Zealand’s Maori political party, which advocates the rights of indigenous people, has moved a petition to change the country’s official name to Aotearoa—the indigenous language name for the country.

“It’s well past time that Te Reo Māori was restored to its rightful place as the first and official language of this country,” Te Pāti Māori leaders, Rawiri Waititi and Debbie Ngarewa-Packer said in a statement launching the petition.

“We are a Polynesian country – we are Aotearoa.”

“Aotearoa is a name that will unify our country rather than divide it,” Waititi said.

“Others are trying to use it is a divisive tool, but this is an inclusive tool, where our ancestors consented to us all living on this whenua (land) together.”

The Maoris are the largest ethnic minority, representing 16.5 per cent of the population.

Te Reo Maori became the official language of New Zealand in 1987, alongside English.

The name New Zealand comes from the colonial era when cartographers from the Netherlands named it after the westernmost province Zeeland.

The petition also called for the national parliament to “identify and officially restore the original Te Reo Maori names for all towns, cities, and places right across the country by 2026.”

“It is the duty of the Crown to do all that it can to restore the status of our language. That means it needs to be accessible in the most obvious of places; on our televisions, on our radio stations, on road signs, maps and official advertising, and in our education system.” they said.

“The imposition of a colonial agenda in the education system had resulted in widespread language loss among Maori, with fluency dropping from 90% to 20% over the past 90 years,” the petition said

Over time, New Zealanders, including state officials, political leaders and companies have been using Aotearoa interchangeably with or alongside New Zealand – but the shift hasn’t been made official, reports local media.

Last year, Prime Minister Jacinda Ardern said an official name change, was “not something we’ve explored,” but that she supported more people using the name.

“I hear more and more often the use of Aotearoa interchangeably with New Zealand and that is a positive thing,” she said.

“Whether or not we change it in law I don’t think changes the fact New Zealanders do increasingly refer to Aotearoa, and I think that’s a transition that has been welcomed.”