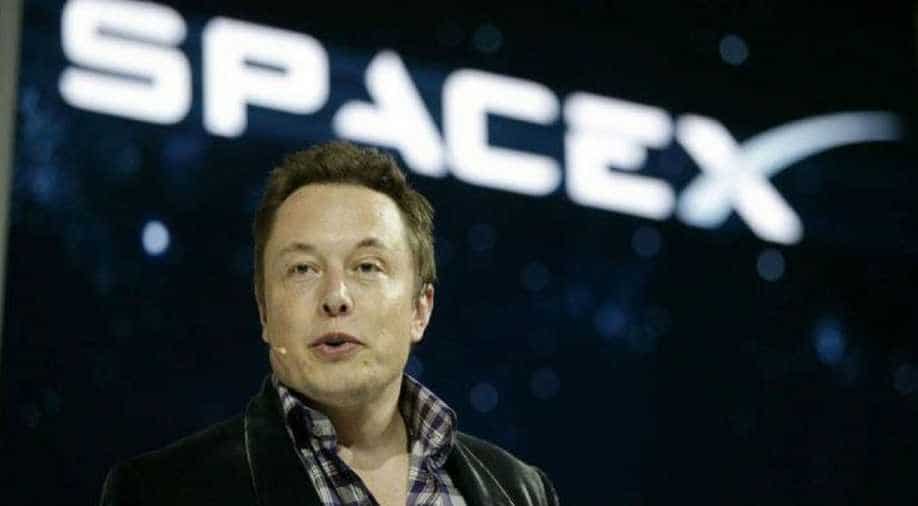 Bridenstine said the review shows how seriously NASA takes the safety of its astronauts.

NASA chief Jim Bridenstine elaborated this week on the reasons why the US space agency launched a safety review of SpaceX and Boeing, which are building spaceships for astronauts, including their workplace culture and drug-free policies.

Although NASA initially declined to confirm media reports that the review was prompted by SpaceX CEO Elon Musk's appearance on a filmed podcast in which he was smoking a joint, Bridenstine admitted Thursday, during a roundtable with reporters, it "was not helpful."

Musk reportedly took a hit of marijuana and sipped whiskey on a podcast streamed on the Internet.

He added that he was the one who called for the safety review, announced November 20, of the two companies tasked with building the spacecraft that will enable Americans once again to send people to space -- a capacity the US lost in 2011 with the retirement of the space shuttle program.

"We've had a number of conversations," Bridenstine was quoted as telling The Atlantic magazine.

"I will tell you, he (Musk) is as committed to safety as anybody, and he understands that that was not appropriate behavior, and you won't be seeing that again."

Speaking later to AFP, Bridenstine said the review shows how seriously NASA takes the safety of its astronauts.

"The reality is, we're getting ready to launch American astronauts on American rockets from American soil for the first time since 2011, and we want to make sure we have a cultural assessment, a safety assessment of each of our providers," he said.

"If you look back at the history of how, when accidents have occurred in the past, there has always been a safety assessment after the fact and it includes things like leadership and culture and safety of the organizations that are involved in the mission," he added.

"We didn't want to wait until after there's an accident, because we don't believe there's going to be an accident, but we wanted to make sure that we do that assessment early and not after the fact."

SpaceX has been a contractor for NASA since 2012, ferrying supplies to the International Space Station aboard its Dragon cargo ship.

Next year, SpaceX is preparing for the first flight of its Dragon crew capsule, with two astronauts on board, launched atop a Falcon 9 rocket.

An empty test flight is planned for January 7, 2019 from Cape Canaveral, Florida.