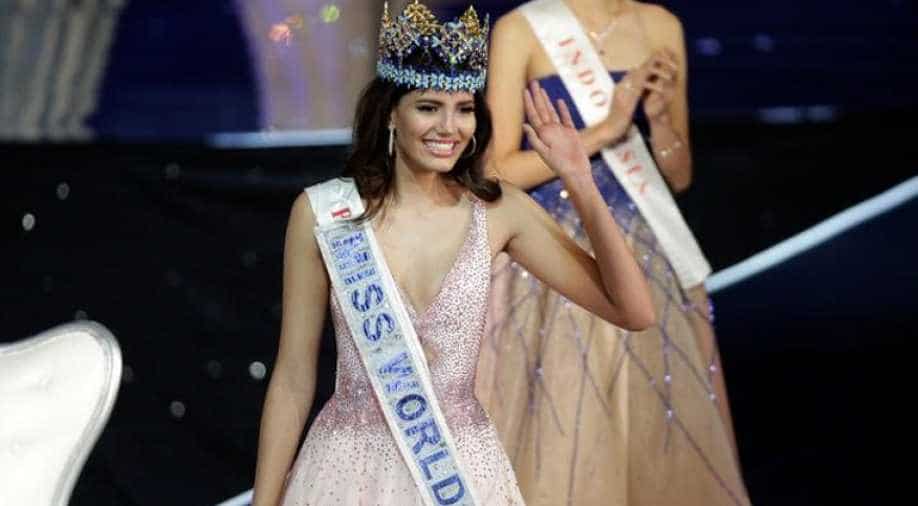 Puerto Rico's Stephanie Del Valle was crowned Miss World 2016 on Sunday, winning the top prize in the 66th edition of the pageant held this year in the United States.

The 19-year-old law and communications student said it was an "honour and a great responsibility" to represent her country.

The first runner-up was Yaritza Miguelina Reyes Ramirez of the Dominican Republic, followed by second runner-up Natasha Mannuela from Indonesia.

Contestants from more than 100 countries took part in the Miss World beauty pageant, held at National Harbor near Washington, DC.