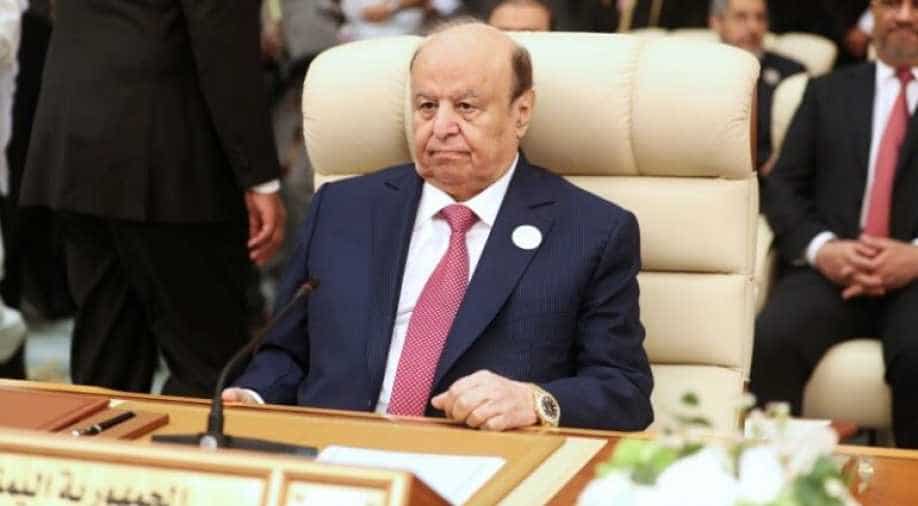 Yemen's president told the military on Sunday it needs to be on high alert and ready for battle following an attack on Saturday by Iran-aligned Houthis on a military training camp in the city of Marib.

The attack "confirms without a doubt that the Houthis have no desire for peace", Abd-Rabbu Mansour Hadi said, in a statement on Yemen's state news agency SABA.

The Houthis did not immediately claim responsibility for Saturday's attack.

The attack killed 73 people and left dozens wounded, two medical sources told reporters. The sources said the attack targeted a mosque in the camp as people gathered for prayer.

Saudi state TV put the death toll from the attack at 60.

A proxy war has been playing out in Yemen between Iran and Saudi Arabia.

The Saudi-led coalition intervened in 2015 to restore Hadi's government, which the Houthis ousted from power in the capital Sanaa and is now based in the southern port city of Aden.

The Houthis deny being puppets of Iran and say they are fighting a corrupt system.