Mexico president writes to Pelosi to lobby for trade deal 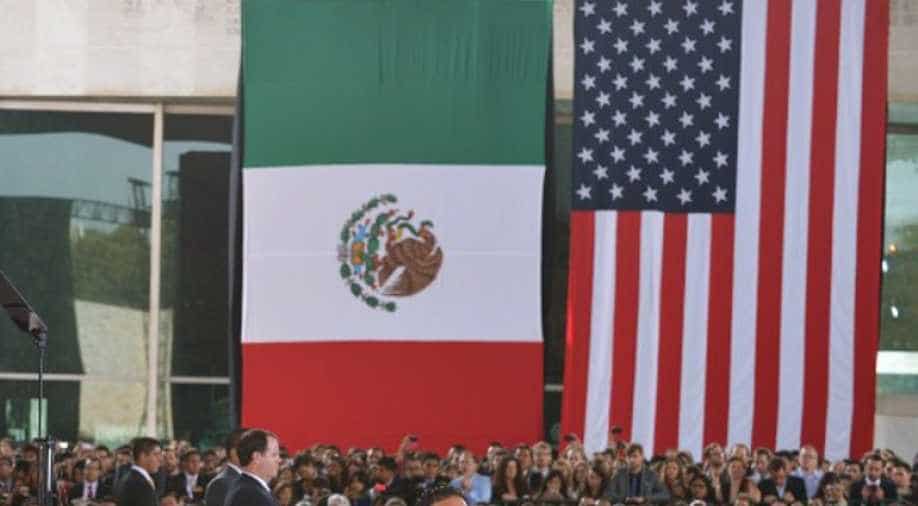 Pelosi, the Democratic opposition leader who holds the keys to the deal's future in the House.

Mexico, which sends 80 per cent of its exports to the United States, has watched nervously as the process of ratifying the deal has slowed to a seeming near-halt in the US amid election-year politics and President Donald Trump's impeachment battle.

Pelosi, the Democratic opposition leader who holds the keys to the deal's future in the House, has voiced reservations about certain aspects of the trade deal, which Trump is pushing hard to ratify.

She and other Democrats have notably voiced scepticism about measures to protect American workers by requiring better labour conditions in Mexico, a low-cost competitor.

"I'm going to send her (Pelosi) a letter today explaining our position, asking for her support to ratify the agreement in the US House of Representatives," Lopez Obrador told a news conference.

The leaders of the three countries signed the USMCA in November to replace the 25-year-old North American Free Trade Agreement (NAFTA), which Trump regularly trashed as the worst trade deal his country ever signed.

The new deal must now be ratified in all three countries' legislatures. Mexico, whose economy has suffered from the uncertainty surrounding relations with its key trading partner, is the only one to do that so far.

Pelosi said last week the House is "on a path to yes" regarding the deal.

"We're trying to find common ground with the president. He always wanted this. We do too," she said.

Lopez Obrador was due to meet Tuesday with a delegation of US House Democrats visiting Mexico City.

He said he would urge Pelosi to seek a "speedy ratification" so that "this important issue, which will benefit all three countries' economies, does not get mixed up with and contaminated by the campaign" for the November 2020 elections in the United States.