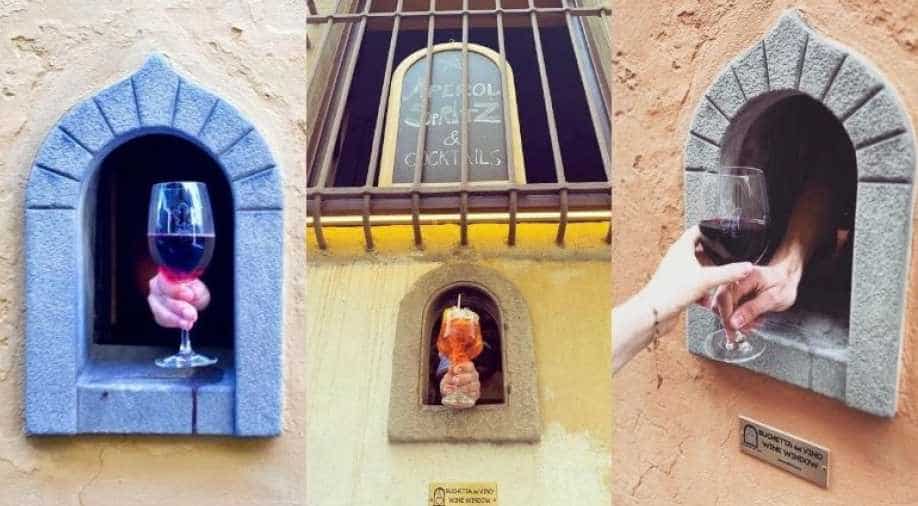 These windows are still spotted in old households.

Some restaurants and bar owners in Florence, Italy have revived a medieval practice to keep their businesses running amid plagues. Florence's Wine Window Association have opened few 'wine windows' across the city.

What are wine windows?

Wine windows are little hatches that are carved into the concrete walls of wineries and shops so that drinks could be served from a distance to prevent transmission. 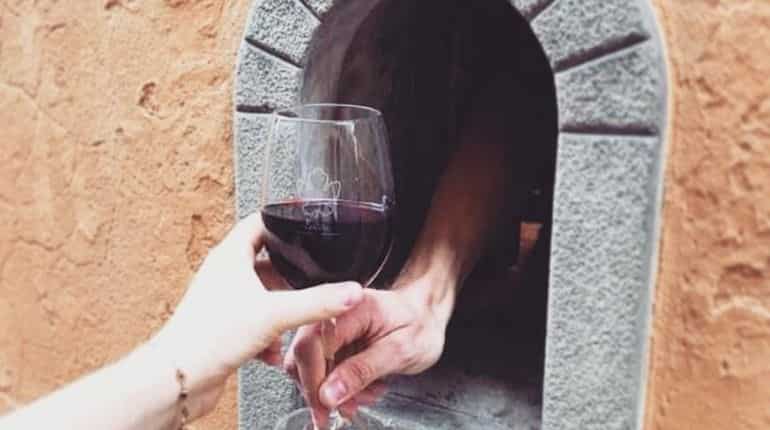 When was it introduced?

These windows were introduced back during the bubonic plague that swept through Europe in the 1600s. Sellers during that time used such hatches to distance themselves from the buyers. The bar owners used metal pallet, instead of hands, to receive the payment through the window and used to disinfect it with vinegar.

These windows are still spotted in old households.

The official website of Wine Window Association read: "During this time, some enterprising Florentine Wine Window owners have turned back the clock and are using their Wine Windows to dispense glasses of wine, cups of coffee, drinks, sandwiches and ice cream — all germ-free, contactless!"

I finally used a "buchetta del vino" which means "wine window" also if it is now smartly used to provide coffee. Finally a good espresso ❤️☕ Thanks to @vivoli_il_gelato

The president of the association, Matteo Faglia, in an interview to Insider said: "People could knock on the little wooden shutters and have their bottles filled directly from the Antinori, Frescobaldi and Ricasoli families, who still produce some of Italy’s best-known wine today."