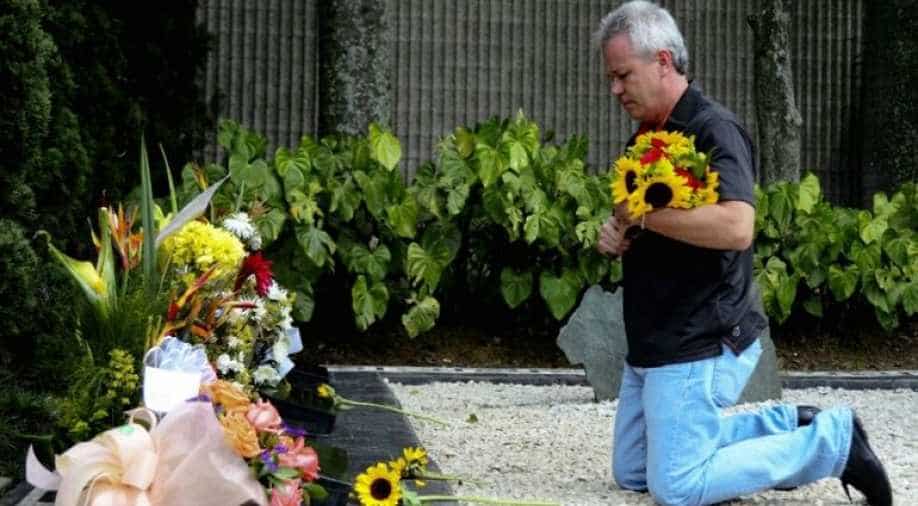 His death was caused by stomach cancer, and February 6 was the day he finally passed away at the National Institute of Cancer in Bogotá.

Jhon Jairo Velásquez is a name that may strike most as just another Colombian name, but for a few, it was the personification of their worst nightmares in human form.

Also known as "Popeye," the fixer who worked for Pablo Escobar was one of the most lethal and most efficient killing machine that the druglord could have ever asked for.

His death was caused by stomach cancer, and February 6 was the day he finally passed away at the National Institute of Cancer in Bogotá. 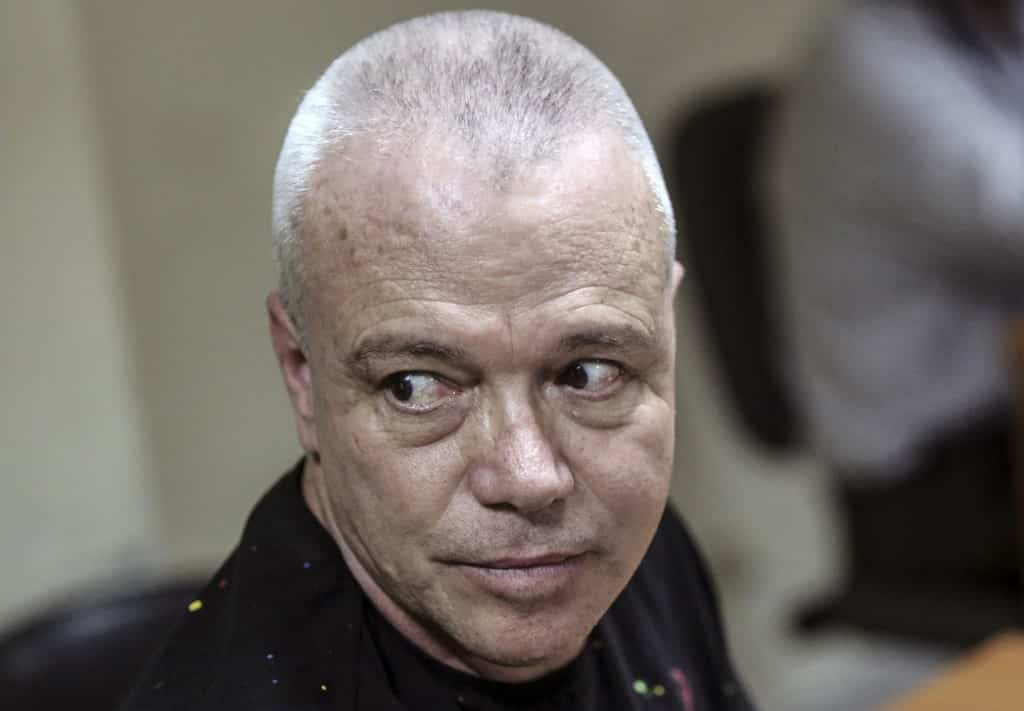 Velásquez had been receiving treatment for his ailment since December 31 as a patient admitted in the hospital. He was close to Escobar, whose drug trafficking empire supplied tonnes of cocaine to the US every year. Authorities never had the pleasure of catching him, for he gave himself up in 1992 and spent the next 23 years in prison.

With a body count of more than 250 people, he was released in 2014 only to be arrested again in May 2018 for alleged extortion of individuals who were close to Escobar and now controlled a majority of his assets.

He admitted to having orchestrated over 3000 murders, including a plane bomb that killed 110 people. This 57-year-old who died of stomach cancer is considered by Colombian officials as a notorious murderer whose aid boosted Pablo Escobar's drug empire to new heights.

Velasquez started a Youtube channel called "Popeye_Arrepentido" in August 2015 as a way to create a video log of his journey to repent for his merciless slaughter, to share the grace of God he believed he was given and after murdering people in cold blood, to share the positivity he had found after being away from society and the people who survived his killing spree of more than 250 people.

As of today, the channel has 1.21 million subscribers.