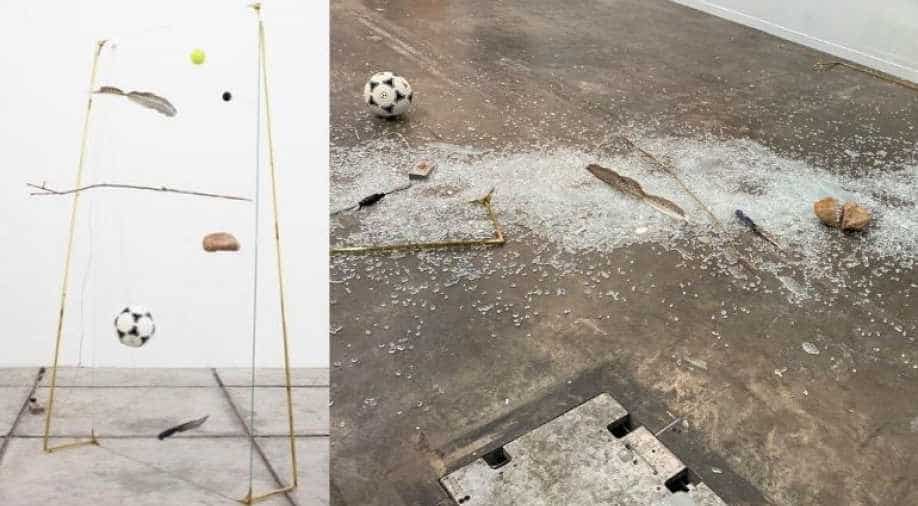 The gallery which was displaying the work criticized Lésper's behavior as ''unprofessional''.

Mexican art critic Avelina Lésper said she accidentally shattered the contemporary piece when she placed an empty cold drink can near it to express her dislike towards the installation.

''It was like the work heard my comment and felt what I thought of it as it shattered into pieces and collapsed and fell on the floor,'' she said. 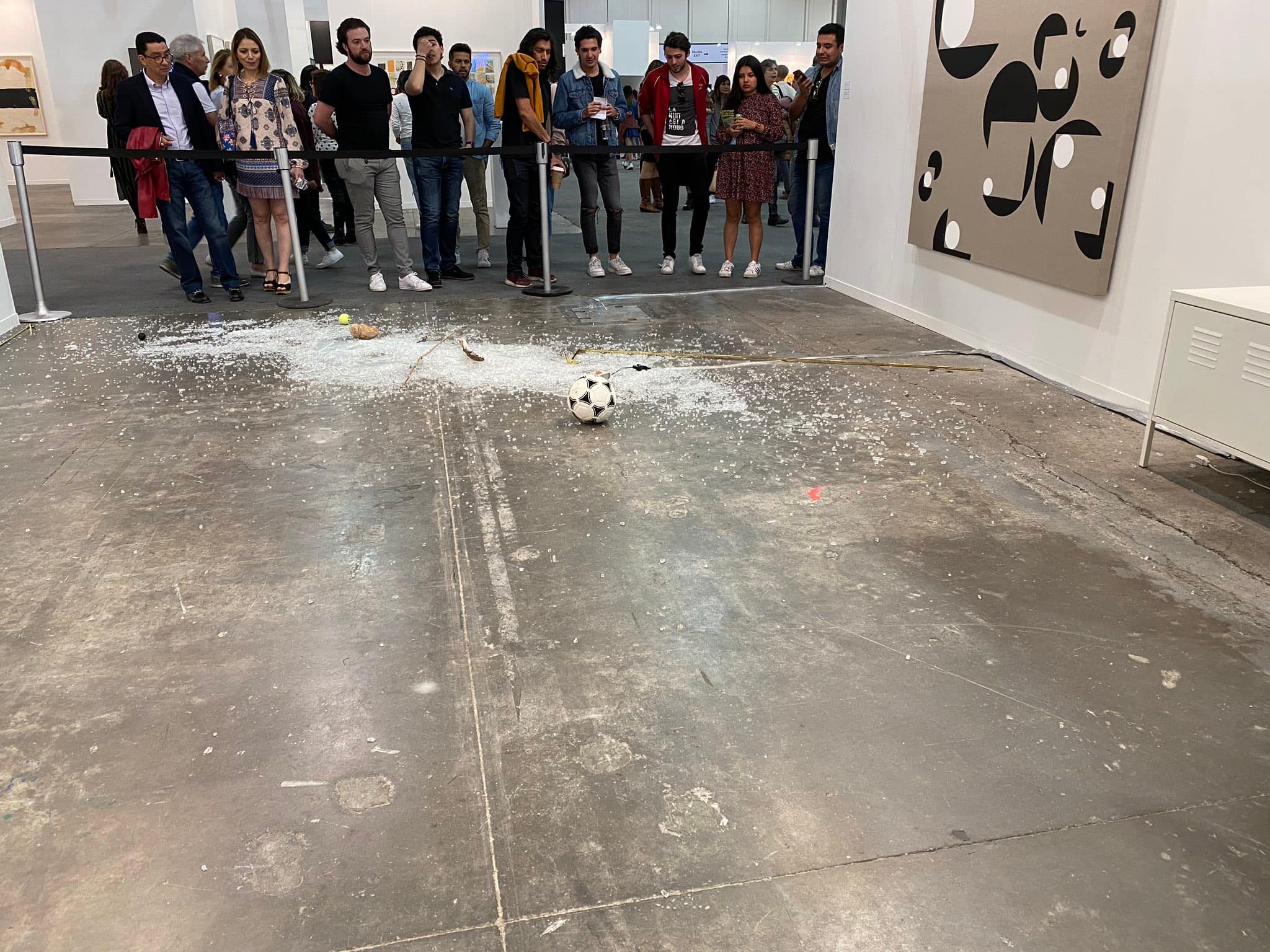 (Image courtesy: Twitter/ @paveleguez)The work was made by a Mexican artist called Gabriel Rico, who contrasts manmade objects, with objects found in nature.

The gallery which was displaying the work criticized Lésper's behaviour as ''unprofessional''.

It said the critic's behaviour showed an “enormous lack of professionalism and respect.” The art critic offered to pay the charges needed to repair the piece.

The gallery said it would contact the artist first before taking any step.