Kim Jong-un did not go through any surgery: South Korean official claims 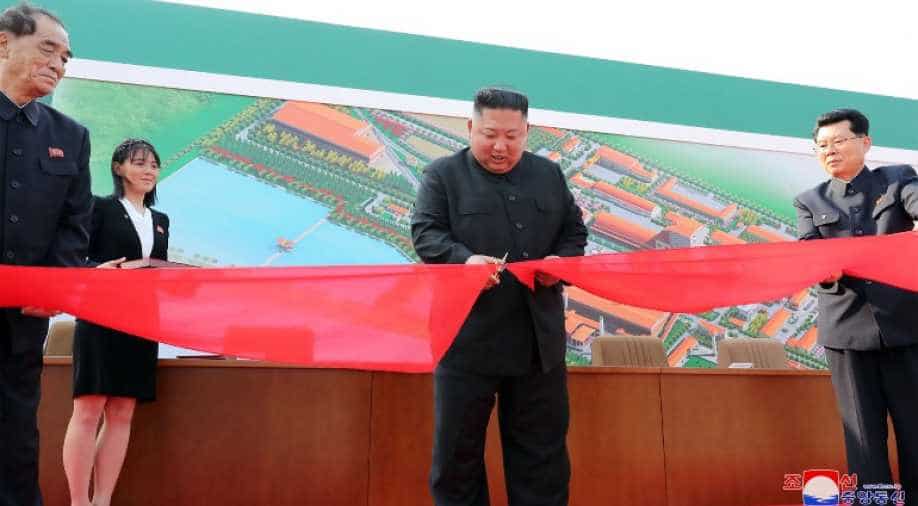 Kim Jong Un was not spotted in the public eye for three weeks, and missed out on two important holiday celebrations. There were rumours about his ill health, followed by his death, in the media.

While the official declined to provide any reason behind this statement, speculative reports that he may have had surgery, citing some differences in his leg movements, is not true, Yonhap reported.

North Korean state media spotted the leader visiting a fertiliser factory and presiding over a ribbon-cutting ceremony. This was his first public appearance since April 11.

He was seen smiling and conversing with the employees in the pictures clicked by the state media. However, a stiff movement was spotted in his legs by the experts.

This comes after reports surfaced of Kim undergoing cardiovascular surgery.