Johnson & Johnson vaccine gets embroiled in controversy over abortion cells 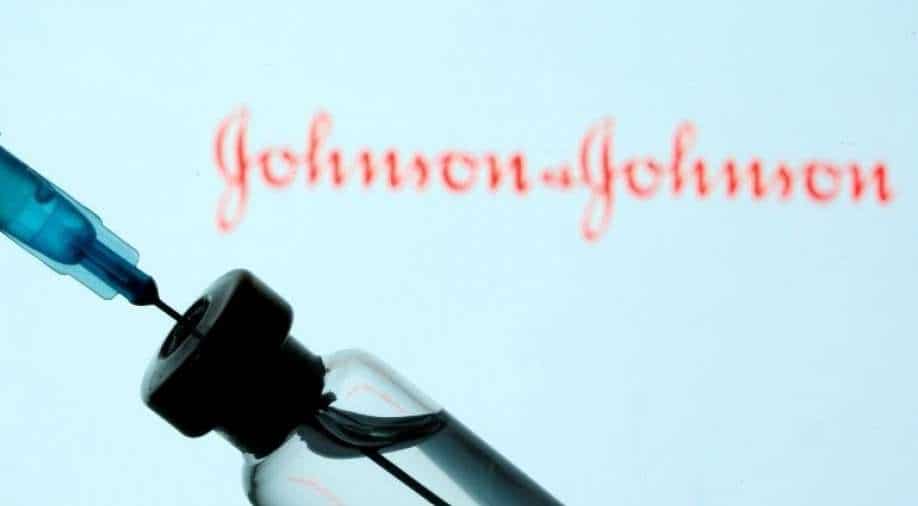 A vial and sryinge are seen in front of a displayed Johnson & Johnson logo in this illustration Photograph:( Reuters )

The United States had authorised Johnson & Johnson's Covid vaccine for emergency use, boosting President Joe Biden's plan to battle the outbreak that has killed more than 500,000 Americans

Johnson & Johnson's COVID-19 vaccine has become embroiled in a controversy as the Catholic Archdiocese of New Orleans have labelled it as “morally compromised” over links to abortion cells.

The Archdiocese said in a statement that “We maintain that the decision to receive the Covid-19 vaccine remains one of individual conscience, in consultation with one's healthcare provider.”

“We also maintain that in no way does the church's position diminish the wrongdoing of those who decided to use cell lines from abortions to make vaccines. In doing so, we advise that if the Moderna or Pfizer vaccine is available, Catholics should choose to receive either of those vaccines rather than the new Johnson & Johnson vaccine because of its extensive use of abortion-derived cell lines.”

The United States had authorised Johnson & Johnson's Covid vaccine for emergency use, boosting President Joe Biden's plan to battle the outbreak that has killed more than 500,000 Americans.

The single-shot vaccine -- the third type to be authorized -- is highly effective in preventing severe Covid-19, including against newer variants, the Food and Drug Administration (FDA) said before giving it a green light.

Earlier, the Vatican had said that it was ''morally acceptable'' for Roman Catholics to receive COVID-19 vaccines based on research that used fetal tissue from abortions.

The doctrine office noted that bishops, Catholic groups, and experts have offered “diverse and sometimes conflicting pronouncements” on the matter.

Coronavirus vaccines from Johnson & Johnson, Pfizer Inc and Moderna Inc have some connection to cell lines that originated with tissue from abortions in the last century, according to the US Conference of Catholic Bishops (USCCB), which issued a separate note to American Catholics last week.

The Vatican note said the granting of moral legitimacy was related to the principle "differing degrees of responsibility of cooperation in evil."

This meant that because the pandemic is such grave danger, such vaccines "can be used in good conscience with the certain knowledge that (it) does not constitute formal cooperation with the abortion from which the cells used in the production of the vaccines derive," the note said.