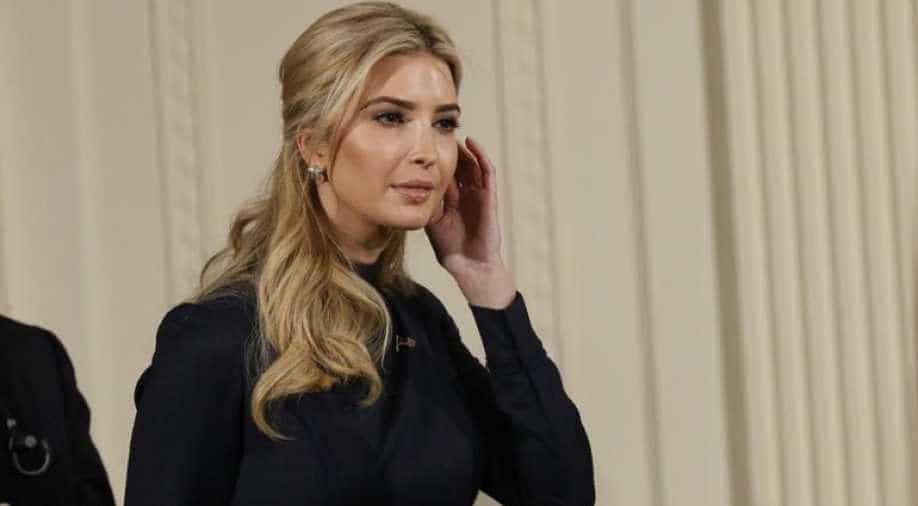 US President Donald Trump's senior adviser and son-in-law Jared Kushner, his wife, White House adviser Ivanka Trump and US. Treasury Secretary Steven Mnuchin, arrived in Israel along with a US&nbsppresidential delegation on Sunday to attend the official opening ceremony of the US&nbspembassy in Jerusalem.

A small interim embassy will open inside an existing American consulate building in Jerusalem on Monday, the 70th anniversary of Israel's founding. A larger site will be found later when the rest of the embassy relocates from Tel Aviv.

The embassy move was driven by President Donald Trump, and comes less than six months after his decision last year to break with decades of US&nbsppolicy and recognise Jerusalem as the capital of Israel.

Trump says his Jerusalem decisions, which break with decades of American policy, make good on US&nbsplegislation and presidential pledges dating back decades.

They were greeted with delight by Israel's government, which said it recognises the "reality" of the Jewish people's historic connection to the city.

But it infuriated Palestinians, whose president, Mahmoud Abbas, called it a "slap in the face" and said Washington could no longer be regarded as an honest broker in any peace talks with Israel.