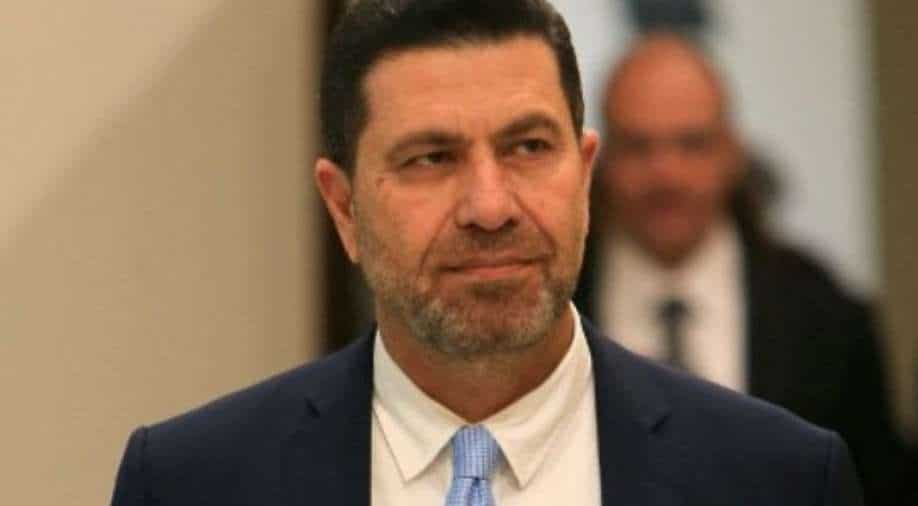 An agreement signed Saturday in Baghdad will see Iraq provide one million tonnes of fuel oil to Lebanon in exchange for medical services.

Energy shortages are a major issue in both countries, affecting hospitals.

In exchange for "goods and services," the Iraqi government said Lebanon would receive 1 million tonnes of fuel oil.

Raymond Ghajar, the energy minister of Lebanon, said the agreement would enable the purchase of "one million tonnes of Iraqi state fuel oil by Electricite du Liban (EDL)" over the next year.

However, Iraqi oil can't be used directly at Lebanon's power stations, so Beirut will now buy fuel from other suppliers in exchange for Iraqi oil, which will be delivered to Lebanon, explained Ghajar, adding the mechanism was "a bit complicated".

As a result of this agreement, EDL will receive a third of its fuel needs, he said, expressing the hope that over the next four months the EDL will provide as much as nine or 10 hours of electricity (daily).

Lebanon will provide Iraq with services and assistance in the hospitals' sector in return, he said.

Strained by a dire financial and economical crisis, the Lebanese state is having difficulties purchasing fuel for its power plants, which causes up to 22 hours of electricity cuts per day in some areas.

The health care sector is already facing shortages of medicine and an exodus of staff abroad, and now it is also experiencing power outages almost constantly.

OPEC's second-largest producer, Iraq, has been plagued by conflict, poor maintenance, and corruption throughout its energy sector for decades.