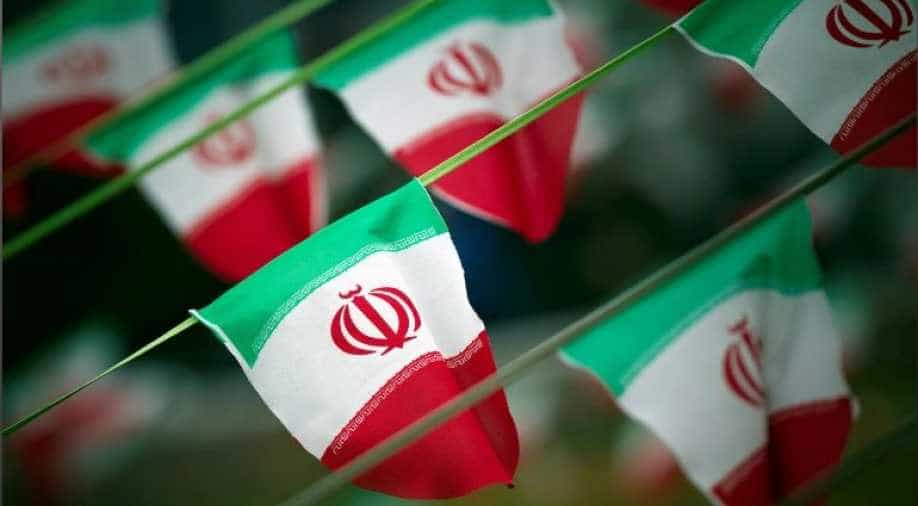 Iran confirmed on Tuesday it had detained French-Iranian scholar Fariba Adelkhah but declined to give any more details, a day after Paris demanded information on her case.

French President Emmanuel Macron said on Monday he was worried by the arrest of the 60-year-old anthropologist, an incident that has complicated French efforts to defuse tensions in the region.

"This person was detained recently ... but due to the nature of the case, this is not the proper time to give any information about it," Iranian judiciary spokesman Gholamhossein Esmaili said in a live broadcast on the judiciary's website.

"More transparent information will be provided as the case progresses," Esmaili said.

France’s foreign ministry demanded consular access to Adelkhah "without delay" on Monday, though there was no immediate public response from Tehran.

Rights activists have accused Iran of arresting several dual nationals to try and win concessions from other countries a charge that the Islamic republic has regularly dismissed.

Adelkhah's arrest comes at a time when France and other European powers are caught up in an international standoff over Tehran's 2015 nuclear deal, which the United States abandoned last year.

Paris and the other European signatories have said they want to save the deal under which Tehran got sanctions relief in exchange for curbs on its nuclear activities and have pushed for more diplomacy to ease tensions.

Tehran has been pressing them to do more to guarantee it the trade and investment dividends it was due to receive under the accord.