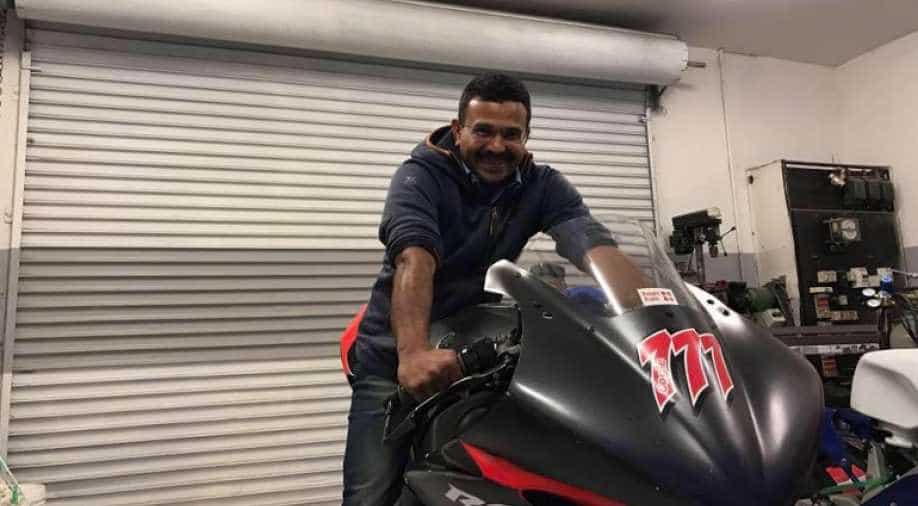 Li Max Joy reported the incident to the police after being discharged from hospital. Photograph:( Facebook )

Li Max Joy, hailing from Kottayam, faced xenophobic slurs and was beaten up by five teenagers at a restaurant.

Li Max Joy was allegedly assaulted and racially abused by a group of teenagers who hurled racial abuses at him at Mc Donald's restaurant in Australia’s Hobart. Li Max Joy, 33, told PTI that the incident took place when he went to the restaurant for a coffee after returning from a trip.

“They were angry at the McDonald’s staff but turned their anger on me in the car park and then inside the store,” he said.

He alleged that the five accused were arguing with a worker inside the store but soon turned their attention to him the moment they noticed him.

The attackers left when others in the restaurant telephoned police but they returned later and assaulted him again, Le Max Joy said.

The incident occurred at the McDonald’s restaurant at North Hobart.

Li Max Joy, 33, who hails from Puthuppally in Kottayam, is pursuing a nursing course and working as a part time taxi driver in Australia.

Mr Joy was admitted to Royal Hobart Hospital with bleeding wounds and a CAT scan and X-rays were carried out to see if he had suffered any internal injuries. He reported the incident to the police after being discharged from hospital.

The Australian High Commission regretted the attack said the Tasmania Police was probing the incident. The commission said that the investigation would also determine whether the attack was racially-based.

We place great importance on safety,security of everyone who resides in Australia, including our Indian community:Australian High Commission

We understand that whether the assault was racially-based will be a component of the investigative facts: Australian High Commission Spox

Mr Joy, who has been living in Hobart for last eight years, was quoted as saying by Australian media that “the racial mood is definitely changing. It is continuous now. Many other drivers have been abused but not everyone reports it to the police.” He has sought intervention of External Affairs Ministry to ensure punishment to the accused.

He alleged that there were no serious efforts from the authorities to bring the accused to justice.

Kottayam Lok Sabha MP Jose K Mani condemned the incident and has said he will raise the issue with the External Affairs Ministry on Monday.