In self-deprecating joke, Trump laughs at his bald spot 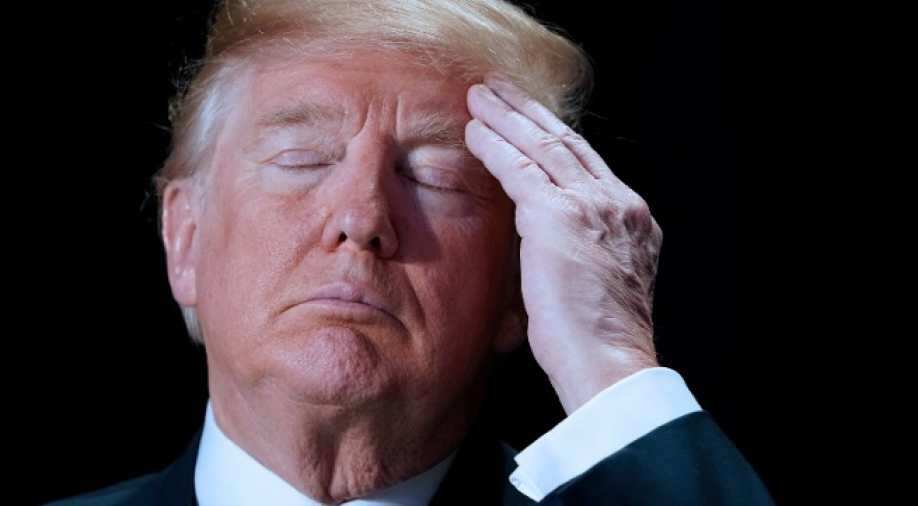 US President Donald Trump had everyone cracking up when he made a joke about his loss of hair. The US President admitted having a bald spot. He further stated that he tries a lot to fix the issue. Trump's act of indulging in self-deprecating humour happened while he was addressing Conservatives outside Washington.

"I try like hell to hide that bald spot folks, I work hard," Trump quipped.

"It doesn't look bad, hey, we're hanging in," he exclaimed.

Trump's hay-coloured hair and the regime of keeping it prim and proper has long been the butt of jokes.

Michael Wolff, in his much controversial book 'Fire and Fury: Inside the Trump White House' has an excerpt that describes Ivanka Trump explaining her father's elaborate and meticulous hair-styling regime.

In the book, Ivanka is quoted describing her father's head as a "clean pate" and "contained island after scalp-reduction surgery". She is also quoted saying that a "flurry of hair" surrounds Trump's head from the sides and front while all ends are the "drawn up to meet in the centre and then swept back and secured by a stiffening spray".