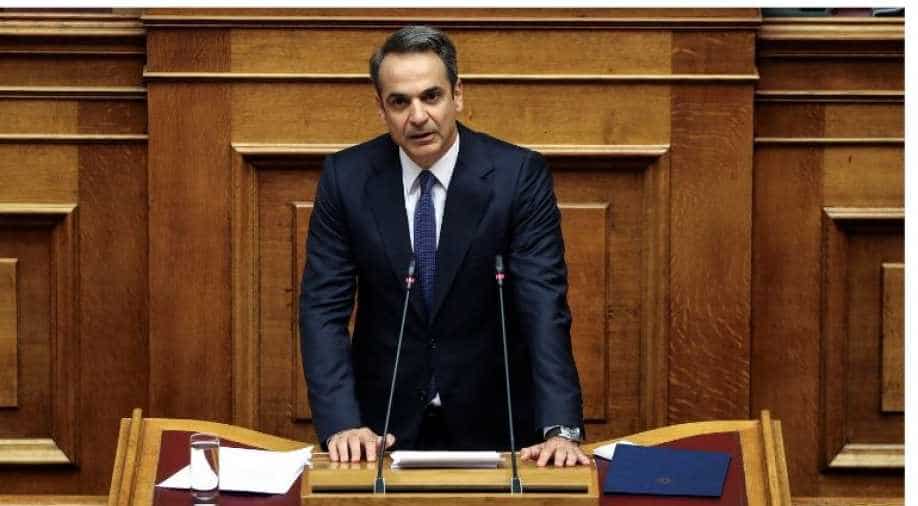 Greece demanded that Turkey withdraw a research ship at the heart of their growing dispute over maritime rights and warned it would defend its sovereignty, calling for an emergency meeting of EU foreign ministers to resolve the crisis.

Ankara announced on Monday that its research vessel Oruc Reis and two support vessels would be operating in the Mediterranean Sea between Cyprus and Greece until August 23. The vessel arrived in the area Monday morning, escorted by Turkish warships.

Greece slammed the decision as an illegal act that infringed on its sovereign rights, saying the Turkish research vessel was inside an area covered by the Greek continental shelf. Greek warships were in the area and were monitoring the Oruc Reis, and the military was on alert, officials said. 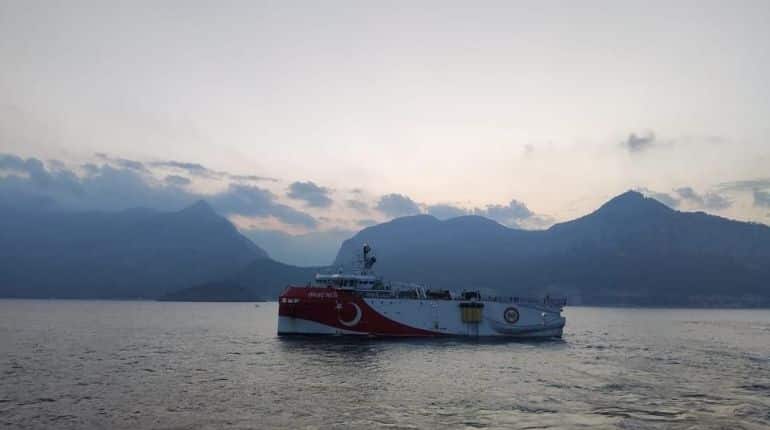 NATO allies and neighbours Greece and Turkey have traditionally had testy relations and have been at odds for decades over a wide variety of issues.

The two have come to the brink of war three times since the mid-1970s, including once over drilling exploration rights. Recent discoveries of natural gas and drilling plans across the east Mediterranean have led to renewed tension.

Ankara has been angered by a deal Greece signed with Egypt last Thursday delineating their bilateral maritime boundaries and exclusive economic zones for rights to the exploitation of resources.

Last year, Turkey signed a similar deal with the U.N.-backed Libyan government in Tripoli, sparking outrage in Greece, Egypt and Cyprus, which said the agreement infringed on their economic rights in the Mediterranean.

The European Union had said the deal was a violation of international law that threatened regional stability.

At the heart of the issue is how a country's continental shelf is calculated and whether islands should be included in the calculation. Turkey argues they should not, a position that Greece says violates international law.

Greek Prime Minister Kyriakos Mitsotakis spoke with Greek President Katerina Sakellaropoulou Tuesday to inform her of the situation in the eastern Mediterranean, his office said. He was also to speak with the heads of the country's political parties.