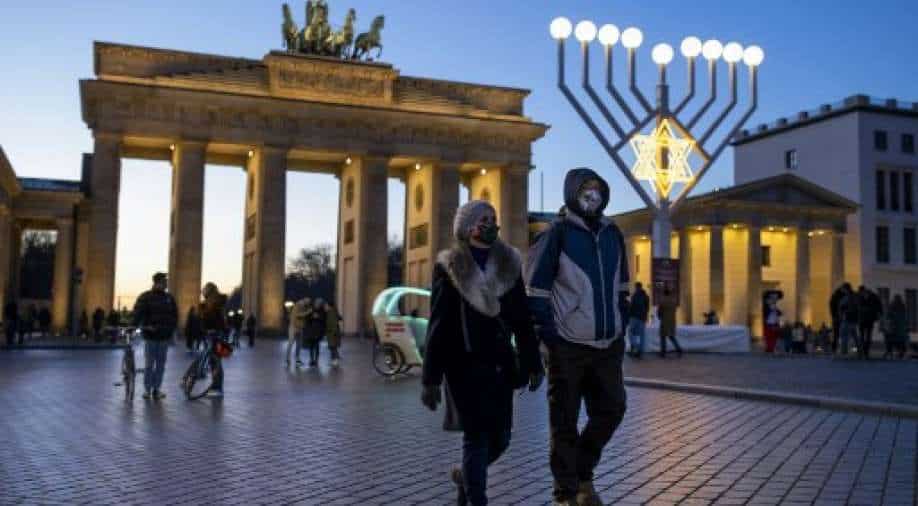 The three parties on track to form Germany’s next coalition government are in favour of lowering the voting age to 16.

The Social Democrats (SPD), Greens and pro-business Free Democrats (FDP) have signed up to reduce the age at which Germans can vote. This comes in as an acknowledgement that an increasingly politicised generation of young people must have a future say in running the country.

A poll ahead of the German elections last month showed that the young people were frustrated at not being able to vote in an election that was dominated by people over 50s. They also made up the majority, which is  60 per cent, of voters.

The Greens and FDP, who secured the most votes among younger people, have been highlighting the importance of capturing their political enthusiasm.

A poll carried out by the environmental NGO Nabu revealed that 59 per cent of voters over 65 said before the September 26 vote they would not be considering younger voters’ climate protection interests when they cast their ballots.

Also, in a mock election of more than 200,000 young people across Germany, which was held just over a week before the real election, 21 per cent of participants voted for the Greens.

This was seen as an indication the party might have received considerably more than the 15 per cent it secured in the official election had the voting age been lower.

Thorsten Frei, the deputy leader of the CDU parliamentary group, said that he was “very sceptical” about lowering the age.

“Without a doubt, there are many young people with a strong political interest,” he told the newspaper Neue Osnabrücker Zeitung. “But rights and obligations have to be in alignment, and the question is whether it makes sense, on the one hand, to be able to partake in decision-making about the future of our country, but on the other, to not be able to sign a mobile phone contract or watch certain films at the cinema without parental consent? I have my doubts.”