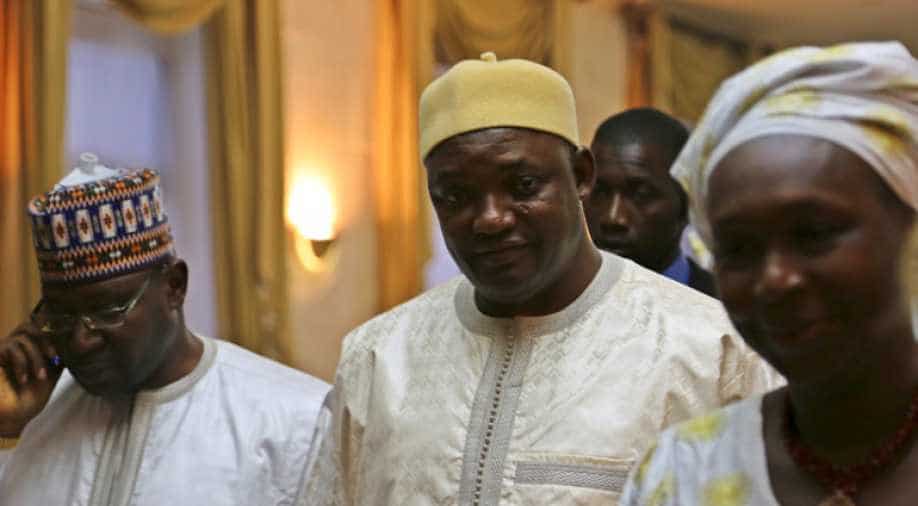 An aide to new Gambia President Adama Barrow has alleged that Yahya Jammeh, the former president who left the country Saturday after 22 years in power, plundered millions of dollars in his last days in power, AFP reported.

Barrow, who is in the Sengalese capital Dakar, is preparing to take office.

A West African military force has entered Gambia to secure his return.

Jammeh will now live in exile in Equatorial Guinea.

Mai Fatty, an aide of President Barrow's, alleged the new administration has found 11 million dollars were recently withdrawn from the country's coffers.

"As we take over, the government of The Gambia is in financial distress. The coffers are largely empty," he told reporters in the Sengalese capital Dakar.

Former president Jammeh had refused to step down after Barrow won the election on December 1 last year.

"The state of security in The Gambia is still fragile," Fatty said, adding that Barrow is eager to return.