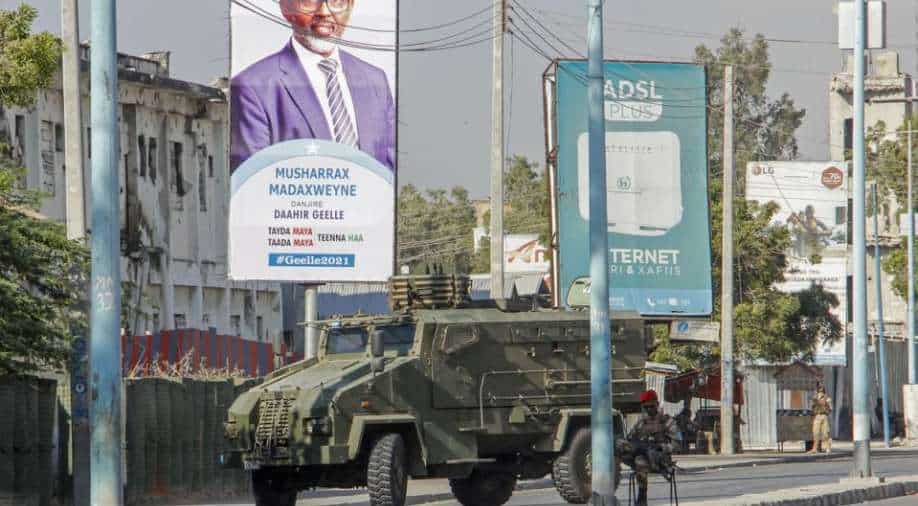 At least five soldiers were killed and more than a dozen people, mostly civilians, were wounded in violence related to protests over Somalia's delayed election.

On Friday, Somali security forces fired on hundreds of people peacefully demonstrating in Mogadishu over the delayed vote. The capital was, however, calm on Saturday, and streets were open again.

President Mohamed Abdullahi Mohamed is under pressure as the February 8 election date came and went without resolution of issues related to how the vote is conducted in the Horn of Africa nation. Some Somalis are demanding that he step down.

The president has not commented publically since Friday's events.

Prime Minister Mohamed Hussein Roble, on his part, has said he was 'very sorry' about what happened.

An alliance of opposition leaders, along with civil society groups, have objected to the federal election, arguing it leaves them no say in the politics of their own country.